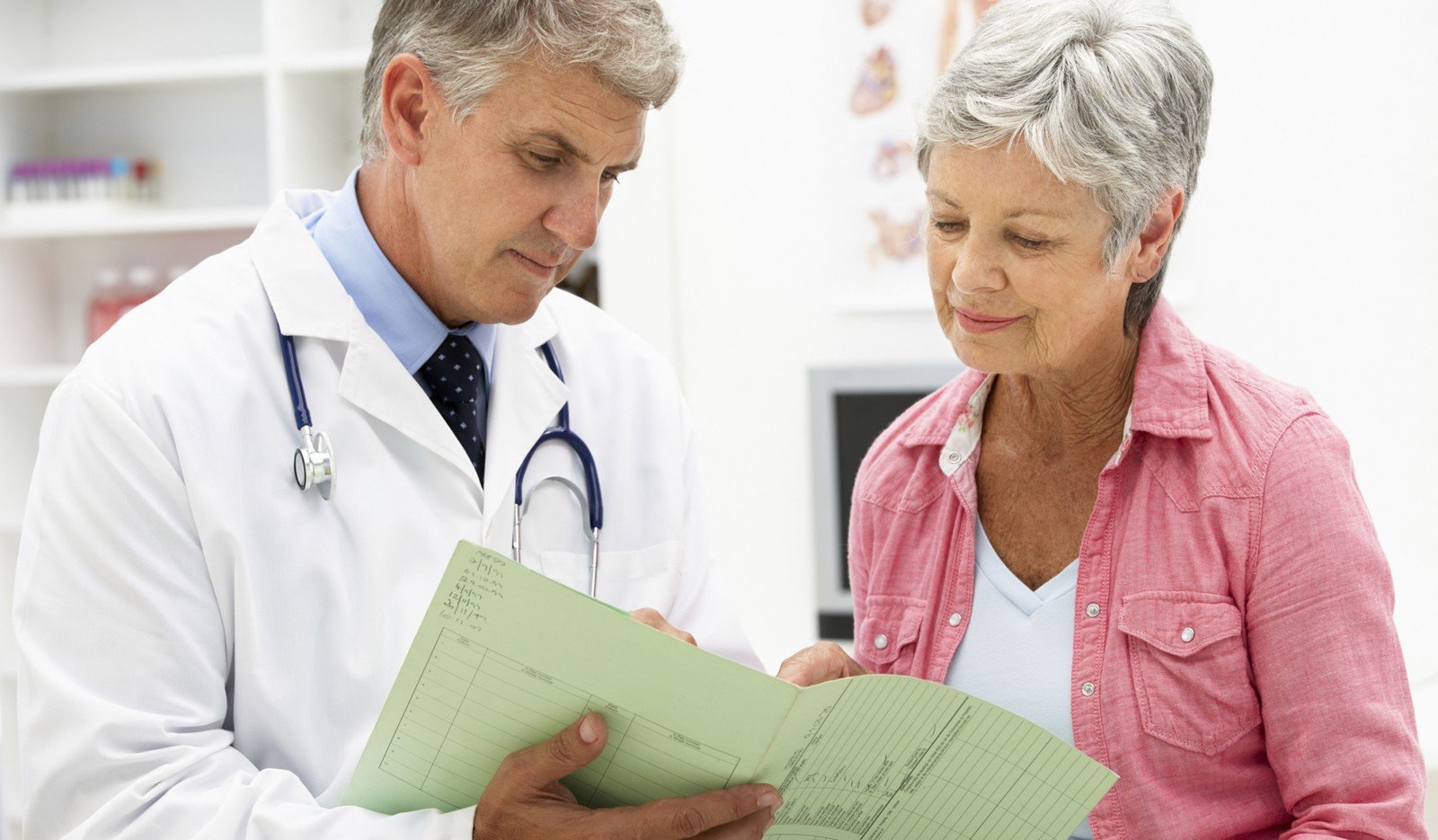 Past studies have proven the benefits of diet and exercise in reducing risk factors for epidemic illnesses like heart disease and diabetes. But most showed benefits “after many months to years,” stated the editorial’s authors: Frank W. Booth, MD, of the University of Missouri-Columbia and Manu V. Chakravarthy, MD, of the Washington University School of Medicine. In a “quick fix” culture like America, long-term options like these just don’t cut it.

That’s why this new study by UCLA scientists on men following the diet-and-exercise program at the Pritikin Longevity Center “and the fast and profound results they achieved ” is so “provocative,” pointed out Drs. Booth and Chakravarthy, in their editorial entitled “Physical Activity and Dietary Intervention For Chronic Diseases: A Quick Fix After All?”

“Just three weeks of treatment,” the authors announced, “showed a phenomenal clinical response of about a 50% decrease in metabolic syndrome and Type 2 diabetes.”