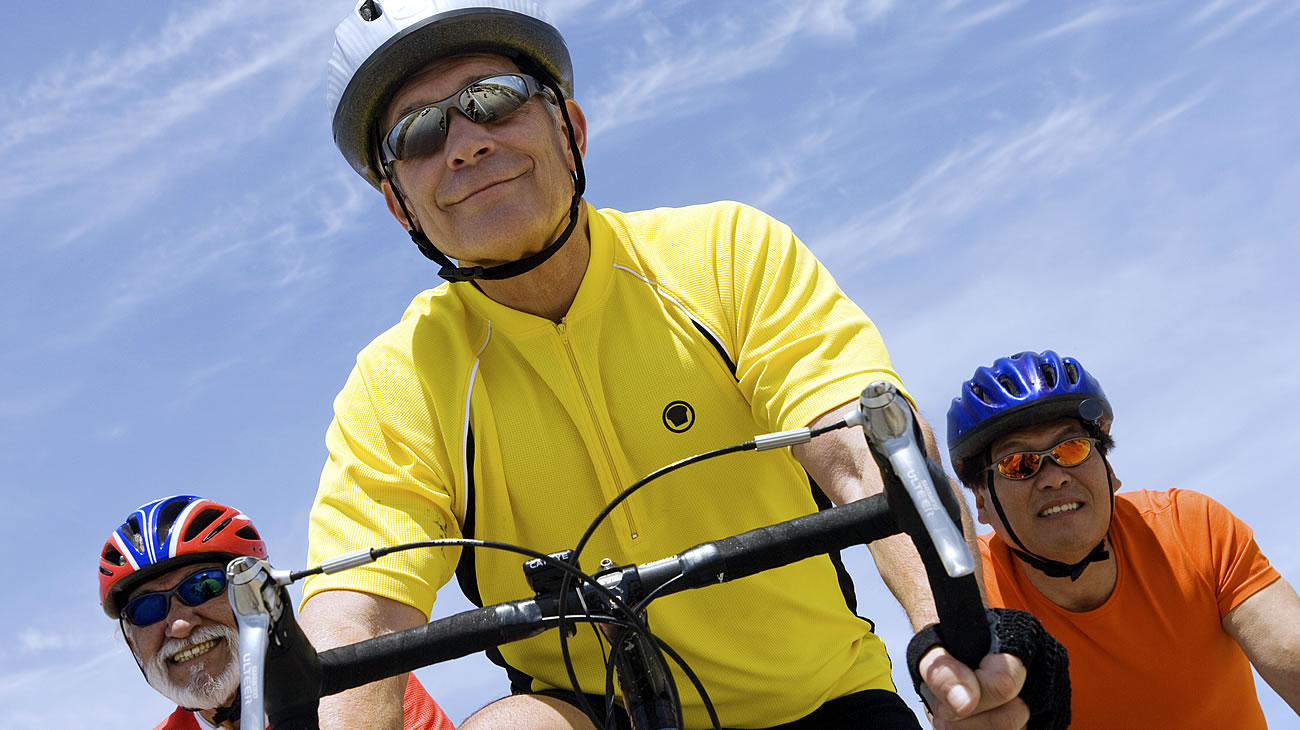 “It’s not just the years in your life…”

“Pritikin is an investment in what matters most – a longer life, a better life,” sums up Pritikin’s Medical Director, Ronald Scheib, MD. Before coming to Pritikin, Dr. Scheib served as Chief of Section of Cardiovascular Medicine at the Miami Heart Institute. Health defined by the Pritikin Longevity Center is based on the following values:
”It’s not just the years in your life that count, it’s the life in your years.” –Abraham Lincoln

In addition to the values listed above, Pritikin is also a return to common sense – to real food, unprocessed and unadulterated, like fresh whole fruits, fresh vegetables, whole grains, beans, and lean meat like fish and poultry, and to daily physical activity like walking and bicycling. So simple, yet so effective. You’ll lose weight without feeling hungry, and dramatically decrease your risk of epidemic diseases like high blood pressure, diabetes, obesity, and heart disease. Chances are, after a few days at Pritikin, you’ll feel sexier, too. That’s what our guests often tell us. (But we’re not naming names.)

Bottom Line: You’ll soon be wondering why you ever lived any other way.

But don’t take our word for it. The benefits of the Pritikin Program have been documented over the past three decades in more than 100 studies in leading peer-reviewed medical journals like the New England Journal of Medicine and Archives of Internal Medicine. No other lifestyle-change program has been so rigorously documented.

The Pritikin Program Has Been Scientifically Proven To:

In about 50% of adults studied, the Metabolic Syndrome was not only controlled but reversed within three weeks of adopting the Pritikin Program. Journal of Applied Physiology, 100: 1657, 2006.