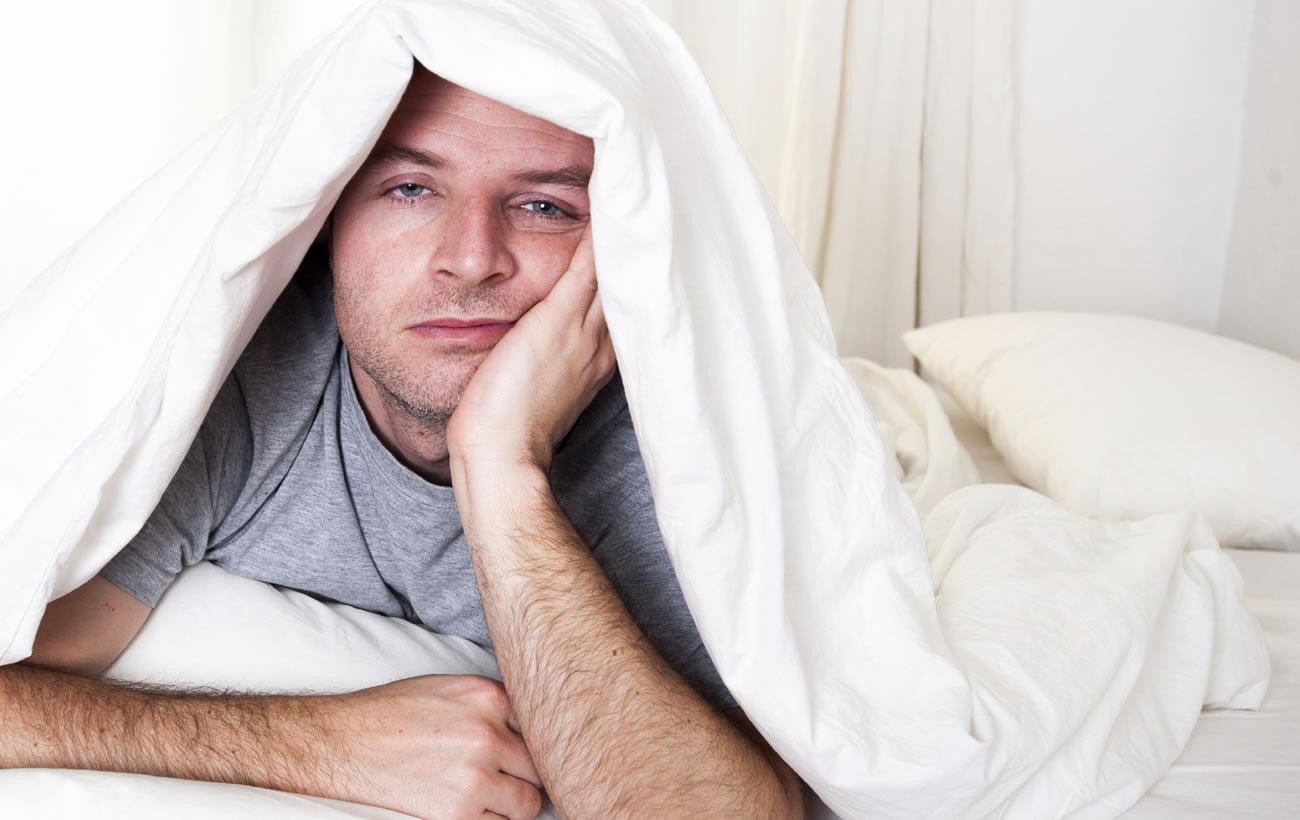 So strong is the evidence on the link between sleep loss and health concerns that the Institute of Medicine, comprised of the nation’s leading scientists on health issues, published a report announcing that sleep deprivation increases the risk of multiple problems, including obesity, type 2 diabetes, high blood pressure, depression, stroke, and heart attack.1
And the Archives of Internal Medicine devoted an entire issue to studies on sleep and health. In its editorial review, sleep experts Drs. Phyllis Zee and Fred Turek of Northwestern University recommended that doctors make an assessment of sleep habits a regular part of their medical visits with patients.2

Sleep is particularly important for the heart. The heart, just like the rest of our body, needs repose. When asleep, men and women experience an average 25% lowering of blood pressure, and about a 15% reduction in heart rate.

In research, scientists at Boston University School of Medicine interviewed more than 5,000 people on their sleep habits and found that those sleeping fewer than six hours nightly had a 66% greater incidence of hypertension compared to those sleeping about eight hours a night.3

Sleep-deprived individuals most at risk for heart problems are those with obstructive sleep apnea, or OSA. With sleep apnea, you may transiently stop breathing during sleep. The soft tissues of the mouth and palate fall back, temporarily blocking the breathing passages. It can happen multiple times in one night. Some sufferers emit a gasping sound as they struggle to recover, often unaware they’re doing it.

Sleep apnea is most frequently associated with obesity. Other signs may include daytime sleepiness, snoring, waking up with a dry mouth, a large neck size, smoking and alcohol use, and being age 40 and older.

Sleep apnea is a leading cause of hypertension, right heart failure, and sudden death. In a seven-year study of more than 300 middle-age adults (ages 30 to 69 years), scientists found that having sleep apnea nearly quintupled the risk of coronary artery disease.4

“The evidence is very strong for the relationship between sleep apnea and hypertension and cardiovascular disease generally, so people really need to know that,” stated Donna Arnett, Ph.D., chair of epidemiology at the School of Public Health at the University of Alabama on the American Heart Association’s website.

In addition to improving blood pressure and heart health, studies suggest that controlling sleep apnea and getting back to a good night’s sleep may help patients:

“And the really good news is that losing just 10 to 15% of excess body weight often improves sleep apnea so much that it sometimes even disappears. Many patients, in fact, find they no longer need their CPAP machines,” notes Pritikin’s Medical Director, Dr. Danine Fruge.

The immediate benefits of a better night’s sleep are also profound.  Patients tell their physicians they feel years younger and are far more rested and alert.