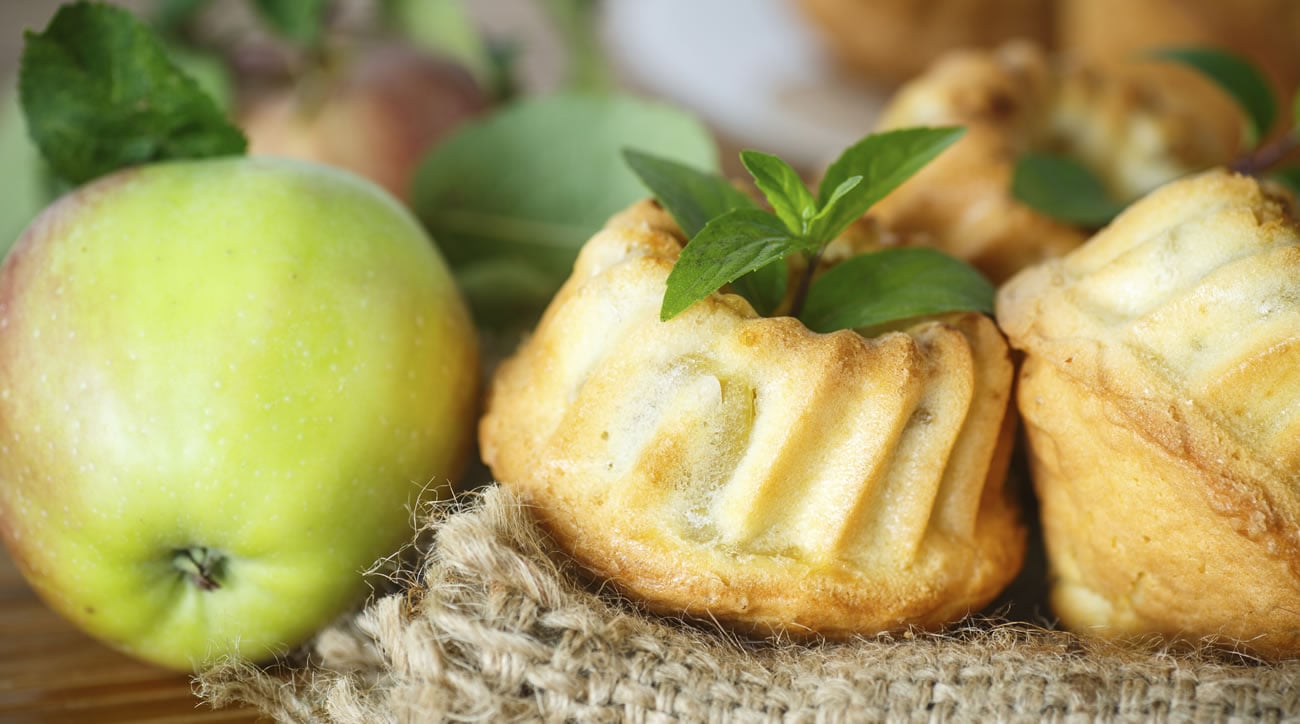 A study by scientists from Stanford University randomly assigned 120 men and women, ages 30 to 65 years, all with high LDL “bad” cholesterol (130 to 190 mg/dL), to one of two low-fat diets. Both diets had identical amounts of total fat (30% of calories), saturated fat (10% of calories), cholesterol (200mg daily), and carbohydrates (55% of calories).

But the type of carbohydrates in the two diets varied dramatically. In the first group, called the Low-Fat Diet, the participants ate carbs that, as the authors described, “are typical of a U.S. high-carb diet”: lots of highly refined convenience or boxed foods like SnackWell’s cookies, Baked Tostitos, Rice Krispies cereal, white bread, frozen waffles, and low-fat frozen lasagna.  Yes, bad carbs.

The second group, called the Low-Fat Plus Diet, minimized the boxed carbs and instead focused on high amounts of natural, fiber-rich carbohydrates like fruits, vegetables, beans, and whole grains.  In other words, good carbs.

Among the fruit-, vegetable-, bean- and whole-grain-dieters, total cholesterol fell on average 17.6%; LDL levels dropped nearly 14%. In the boxed-, white flour- and sugar- group, total cholesterol was reduced by just 9%; LDL fell only 7%.  In this contest of good carbs vs bad carbs, there’s no question who won.

In the 1980s and 90s, federal guidelines for cholesterol management focused primarily on avoiding saturated fat and cholesterol, which scientists are now realizing may have been “overly simplistic,” noted lead investigator Christopher Gardner, PhD, and colleagues. Later studies, including this Stanford study, show that the effectiveness of dietary therapy can be enhanced with a diet that, in addition to limiting saturated fat and cholesterol, “emphasizes plant-based, unprocessed or minimally processed foods like whole grains, vegetables, legumes [beans], and fruits,” states Dr. Gardner.

And effectiveness is even more enhanced, research on the Pritikin Program has found, with further lowering of the fat content of the diet. Among more than 4,500 men and women following the Pritikin Program (high in fiber-rich, whole carbs and very low in fat – about 15% of calories) total cholesterol shot down on average 23%. LDL levels also fell 23%.2 And in just three week’s time.

A wealth of epidemiological data from countries worldwide have arrived at the same conclusion: The populations with the lowest rates of heart disease follow a diet very high in natural, unrefined carbohydrates and very low in fats. Some of the most compelling data, a Cornell University study tracking the lifestyles and eating habits of more than 6,500 people of China, found that the traditional Chinese diet, very low in fat (about 15% of calories) and very high in unrefined carbohydrates (77% of calories) was linked with very low levels of total cholesterol (about 135 mg/dL) and very low levels of cardiovascular-related diseases.