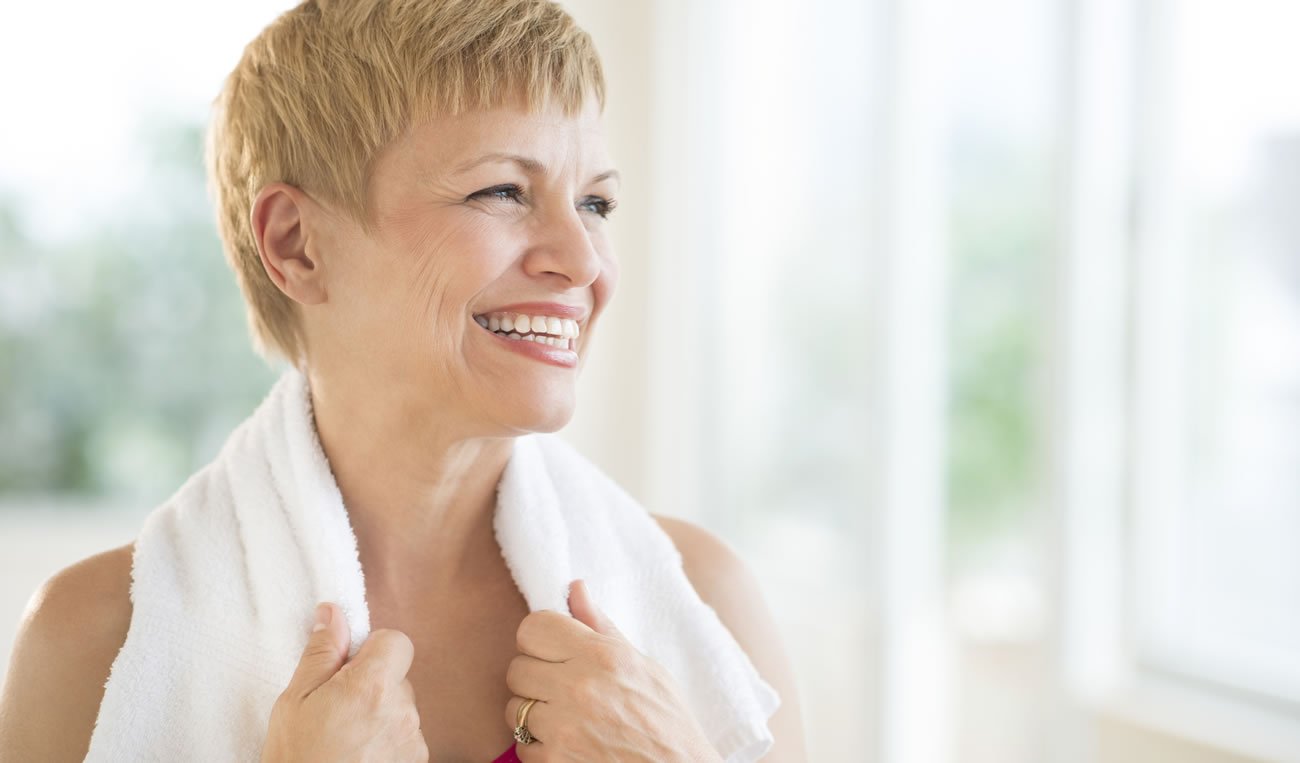 But a sunny disposition and positive thinking may be health promoting too. Research, for example, published online in the European Heart Journal, followed 1,739 men and women for 10 years. The scientists monitored the frequency of negative emotions such as depression, hostility, and anxiety along with the frequency of positive emotions such as joy, excitement, enthusiasm, and contentment. In the study, these positive emotions were collectively described as the “positive affect.”
The scientists ranked the “positive affect” across five levels, ranging from a very positive outlook on life to, well, out-and-out sourpusses. They found that for each rank the risk of having a heart attack fell by 22%. In other words, those at the highest level (very positive) were at a 22% lower risk of heart problems than those at the second highest level (mostly positive), who were themselves at 22% lower risk than those at the third and middle level (moderate positive affect), and so on.

The researchers, led by Dr. Karina Davidson of Columbia University Medical Center, also found that temporary feelings of depression and other negative emotions – triggered by events like a death in the family – did not affect overall heart health over the course of 10 years.

Exactly why positive thinking is linked to a healthier heart is unknown; Dr. Davidson and her team suspect one reason is that people who are happier tend to have longer periods of relaxation, which benefits cardiovascular health. They may also recover more quickly from stressful events and not spend as much time “re-living” them.

And certainly, people with sunnier outlooks may also be more inclined than those who are glum to adopt healthy habits like eating well and exercising, which means it could be the healthy habits, not the personality per se, that keep arteries clean and disease free.

The book The Pritikin Edge: 10 Essential Ingredients For a Long and Delicious Life detailed other important studies affirming that our heads really are connected to our hearts. One 10-year study of 1,300 men found that those who were most optimistic turned out to have half as many heart attacks as those who were most pessimistic.

In another study spanning four years, 189 heart-failure patients who were happily married died half as frequently as those in unhappy marriages.

Although more research is needed to confirm this heart/happiness link, it’s safe to say that a happier you, coupled with the Pritikin Eating Plan and daily exercise, will lead to a healthier you.