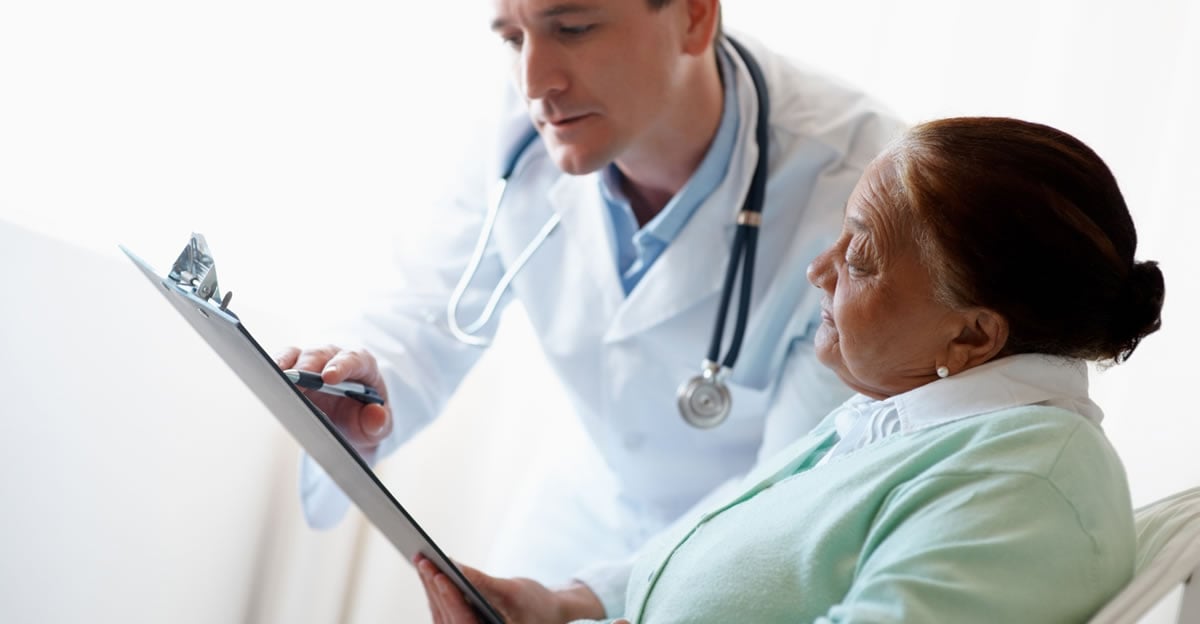 Blood pressure drugs and cancer | Here are the facts:

Analyzing the data from five previous studies on about 60,000 people, scientists found a link between hypertension drugs that millions worldwide take, called angiotensin-receptor blockers (ARBs), and cancer. People who took ARBs had about a 1% higher risk of getting cancer than people who were not on the drugs.

Translated: One extra cancer case occurred for every 105 people taking the medications for about four years. This included a wide range of cancers, including prostate, breast, and lung cancer.

About 85% of the people were on an ARB called telmisartan, sold under the brand name Micardis.

The researchers did not know why ARBs might raise the risk of cancer, but pointed out that some animal studies have found that the medications promote the production of new blood vessels, a process called angiogenesis, which would speed tumor growth.

The data are preliminary. This new study is not irrefutable proof that ARBs promote cancer. We need stronger data – clinical trials – to determine if the risk is real (not a statistical fluke). But, as Dr. Steven Nissen, cardiologist at the Cleveland Clinic, stated in an accompanying editorial in the Lancet Oncology, this study is “disturbing and provocative.”

It is also one more reason to do everything you can to control your blood pressure, not with pharmaceuticals, but with healthy, side-effect-free diet and exercise. As thousands of hypertensives attending the Pritikin Longevity Center over the past four decades have found, a healthy lifestyle can dramatically ratchet down blood pressure and. in the majority of cases. free people of the need for anti-hypertensive pills – or substantially reduce dosages.

“We’ve always been concerned about taking blood pressure drugs long-term. They often have adverse side effects. Plus, these drugs never cure hypertension.

“By contrast, the Pritikin Program lowers blood pressure to healthy, normal levels for most people and almost certainly reduces the risk of many types of cancer to boot. With Pritikin living, the effects are all good…they’re life enhancing, and life saving,” summed up Dr. Danine Fruge, Medical Director at the Pritikin Longevity Center.