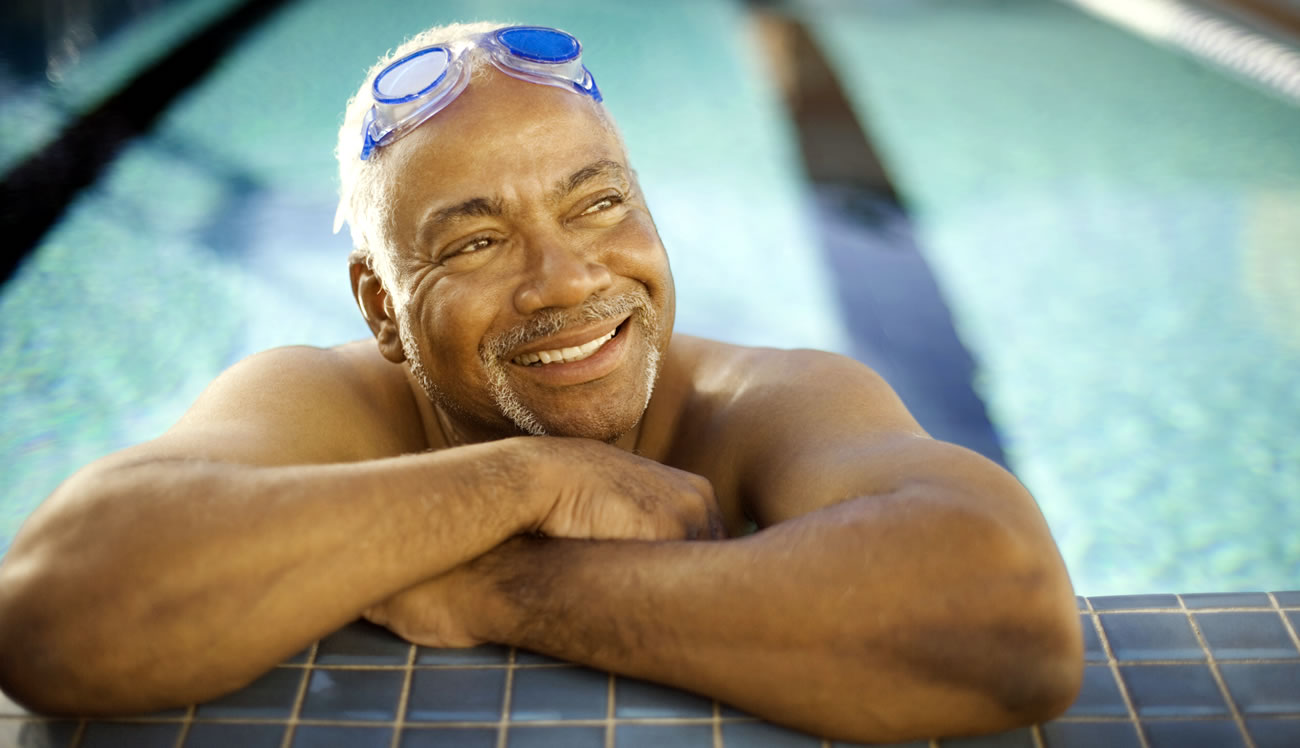 In their study, Gianluca Giubilei, MD, and his team at Careggi Hospital in Florence recruited 231 men between the ages of 20 and 50 (prostatitis can affect men of all ages but is most common in men 50 and younger) who had gotten little or no relief from conventional treatments. Half were randomly assigned to an aerobic exercise group, and the other half were placed in a placebo group that involved stretching movements.

At the end of 18 weeks, “improvements in the aerobic exercise group were significantly superior to those in the placebo/stretching group,” reported the Italian researchers.

On all assessments, including chronic prostatitis symptom scores, quality-of-life measures, and pain scores, the aerobic exercisers fared far better than the placebo group.

Concluded Dr. Giubilei and colleagues: “Aerobic exercise represents a valid treatment option and it should be further investigated in a larger study with longer follow-up.”