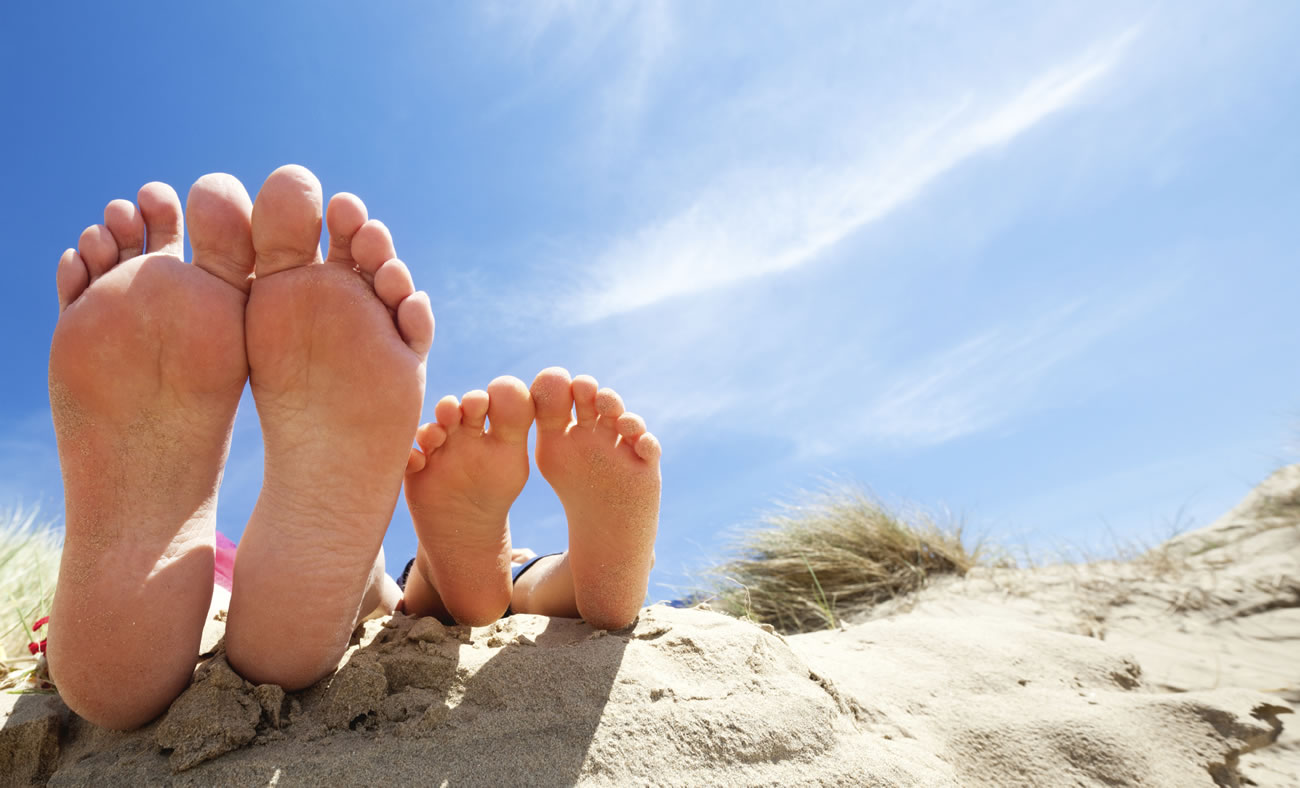 For two years, scientists from Ohio State University took body mass measurements (BMIs) periodically from 5,380 kindergartners and first graders in 310 schools. Their research found that BMI gains were faster during summer vacation than when school was in session, and gain rates were highest among three subgroups most at risk for obesity: African American children, Hispanic children, and children who were already overweight at the beginning of kindergarten.
The researchers, led by Dr. Paul Von Hippel, didn’t let schools off the hook. They recommended that schools teach healthy habits that “target children’s behavior not only during school hours, but also, and most importantly, after the bell rings.”

What Parents Can Do

But there’s much parents can do. Other published research has confirmed that kids shovel down more calories if they’re spending hours at home involved in “screen” time like watching TV and playing video and computer games.

The more parents can get their children up and moving, playing games outside and running around, the thinner and happier their children will grow up to be.

Every summer, kids nationwide get plenty of calorie-burning action – as well as a phenomenal education in eating well and staying thin for life – in the Family Health Camp at the Pritikin Center.

Several studies in peer-reviewed medical journals such as the American Journal of Physiology and Atherosclerosis have charted the Pritikin camp’s health benefits. Numerous factors linked with heart disease improved, and “the changes noted in some measurements were very significant,” wrote the UCLA scientists conducting the research.