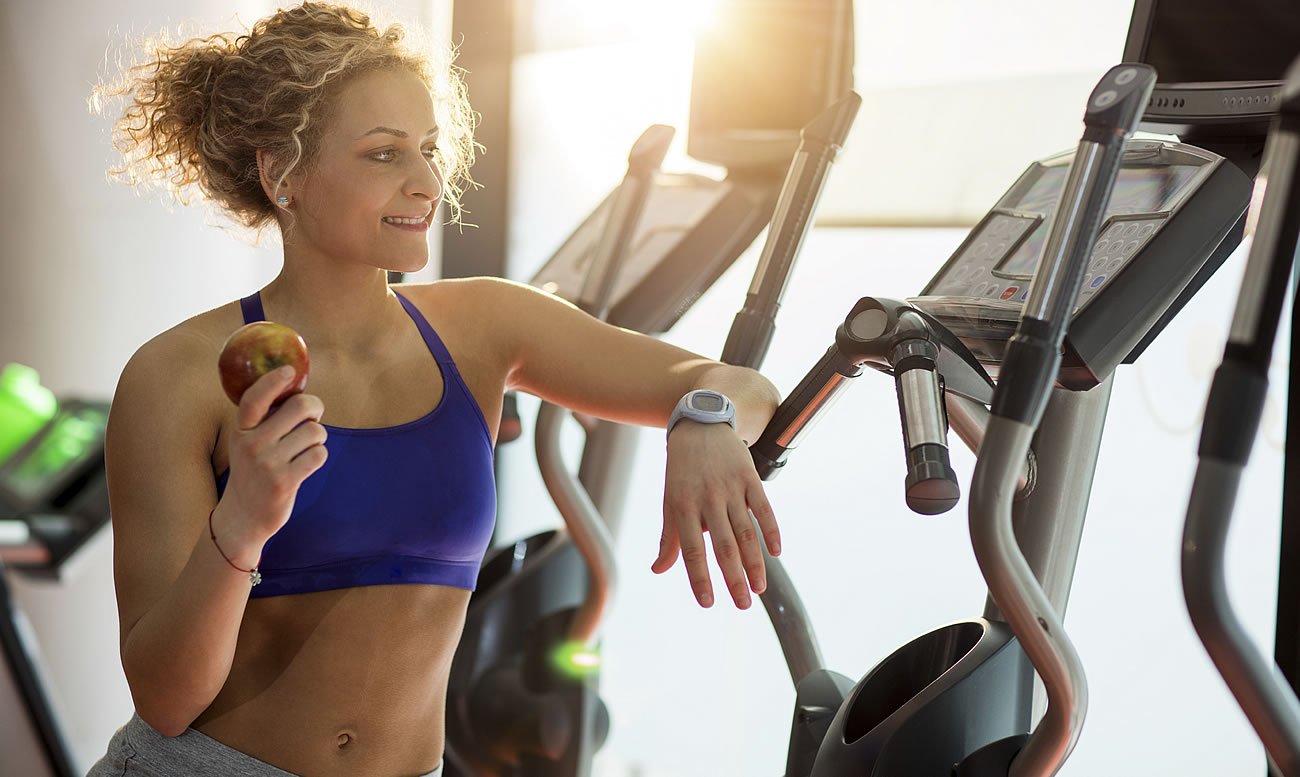 At the beginning of their six-week study, the scientists measured the skin tones of each of their subjects, all white college students, at seven different body locations, including the cheeks, forehead, and upper arms.
Measurements were also taken three weeks into the study and at the study’s end.

At the beginning, the students also completed food frequency questionnaires so that the scientists, led by Ross D. Whitehead, PhD, could determine daily fruit and vegetable consumption at baseline.

And it didn’t take much. Adding just one to two additional servings of fruits and vegetables a day affected skin tone, producing more colorful, radiant skin.

What’s the “magic” elixir here? Dr. Whitehead and colleagues suspect it’s the red, yellow, and orange pigments, called carotenoids, that a great variety of fruit and vegetables are naturally teeming with.

You can get these carotenoids and all their subsets, like lycopene and beta carotene, not only from red-, yellow-, and orange-hued produce like tomatoes and sweet potatoes but also from dark green vegetables, such as spinach.

Scientists don’t know if similar improvements in skin attractiveness would be seen in people with other skin pigmentations, or in people older than college students.

But hey, it’s certainly worth a try! And those extra fruits and veggies will also do beautiful things for your heart and overall health.