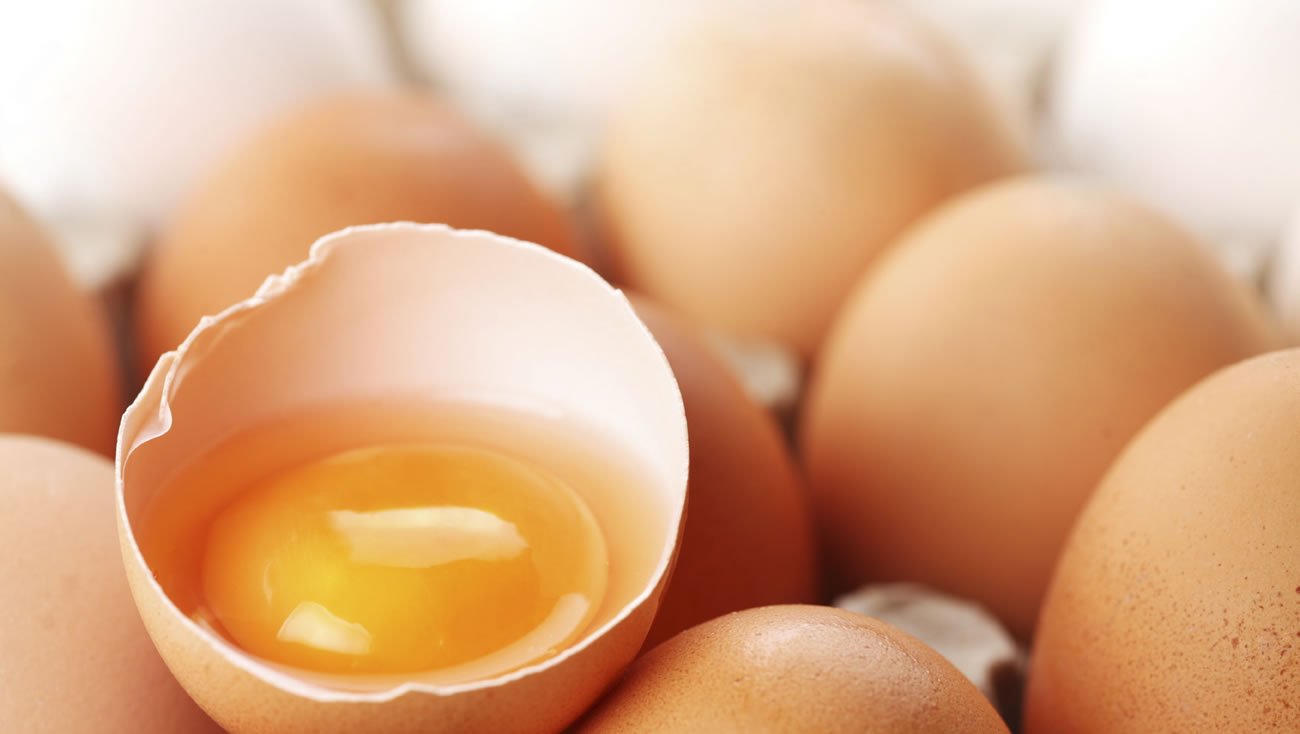 To help unscramble the truth, let’s talk a bit more about cholesterol.

When we hear the word “cholesterol,” it usually refers to one of two things…

Now, it’s certainly true that dietary cholesterol is not the only thing that raises blood cholesterol.

Saturated and trans fats are spectacularly good at ratcheting up blood cholesterol levels. We get saturated and trans fat from foods like red meat, cheese, and butter, as well as from processed foods, everything from margarine to frozen entrees, that contain ingredients like coconut oil, palm oil, and partially hydrogenated oils.

Here is just a sampling of that research…

Just one extra egg a day

In a well-designed clinical study published in the leading medical journal The Lancet1, researchers from Harvard Medical School studied the effects of adding just one extra-large egg a day to the regular diets of young, healthy men and women. All of them were lacto-vegetarians (vegetarians who also ate dairy products).

In another study2, a carefully controlled clinical trial published in 2006, researchers at the University of Sao Paulo in Brazil fed three egg whites daily to one group of healthy young men, and three whole eggs daily to another group of men, also young and healthy. The study lasted 15 days.

Except for the egg variations, all the men were eating the exact same thing. Their meals, prepared daily by the university, were heart-healthy-style – fairly low in fat and high in a variety of whole foods like fruits, green vegetables, beans, chicken, and fish. Unfortunately, many physicians don’t pay attention to chylomicrons, and ignore their role in promoting coronary artery disease, or atherosclerosis. That’s troubling, especially since doctors’ key strategy for fighting heart disease – prescribing statins – does little to reduce the formation of chylomicrons or the amount of chylomicron remnants burrowing into the artery wall.

How to reduce chylomicron activity

The good news is that an optimal heart-health food and fitness plan like the Pritikin Program does appear to reduce chylomicron activity, “which may help explain why lifestyle programs like Pritikin can reverse atherosclerosis better than statins,” notes Dr. Fruge.

The havoc that happens right after we eat

The fact is, there can be a lot of artery-damaging activity happening, not just with chylomicrons, in the few hours right after we eat. Unfortunately, this post-meal dirty work is undetected with fasting blood tests.

That’s why more and more scientists are calling for postpandrial testing, that is, blood that is drawn within hours of eating. The measurement of fasting blood cholesterol levels is insufficient, these researchers argue, in capturing the harm caused by dietary insults like egg yolks.

“For 4 hours after a high-cholesterol meal the arteries are twitchy, sticky, and inflamed. Diet isn’t about the fasting state; it’s about the ‘fed’ state [the just-finishing-eating state],” asserted J. David Spence, MD, of Roberts Research Institute at Western University in London, Ontario, in a recent issue of MedPage Today.3

Dr. Spence challenged the authors of a newly published study4 funded by the Australian Egg Board which stated that whole eggs can be part of a healthy diet.  Countered Dr. Spence: Egg yolks are “not safe for anyone at risk of heart attacks or strokes.” In a compelling review5 titled “Dietary cholesterol and egg yolks: Not for patients at risk of vascular disease,” he and colleagues detailed their concerns.

Another study6 documenting the dangers of egg yolks was conducted at the Stroke Prevention & Atherosclerosis Research Centre in Ontario, Canada. The researchers looked at more than 1,200 people, average age 61, who already had artery disease, asking them about their daily diets and any other cardiovascular risk factors they might have, including smoking. Then, using carotid ultrasound imaging, the researchers found that those people who ate the most whole eggs had the most plaque-ridden arteries.

The scientists also noted that the people who had eaten the most eggs over the years had even more plaque build-up than those with the highest cholesterol levels or body weights.