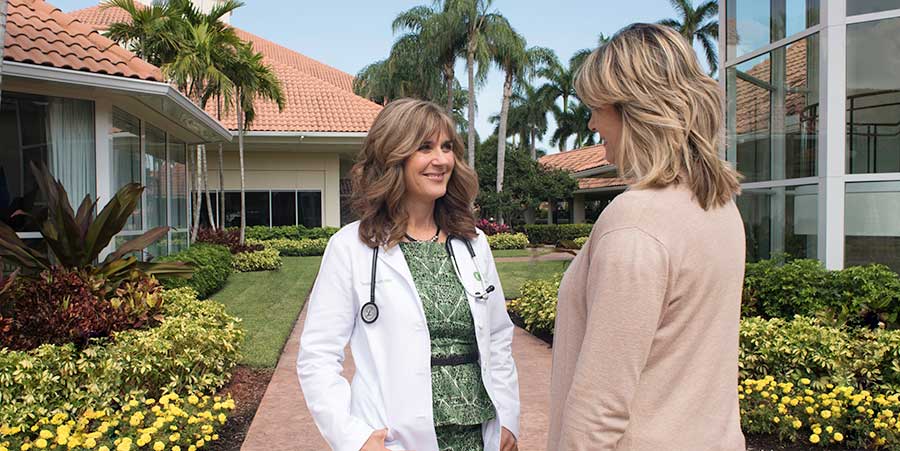 When not controlled, hypertension is a major risk factor for heart attacks, strokes, heart failure, cardiac arrhythmia, and premature death. Yet many people can get their blood pressure down – and keep it down – without the need for pills by following a healthy lifestyle like the Pritikin Program. Below are some of the most common questions about hypertension with answers by the Pritikin faculty.