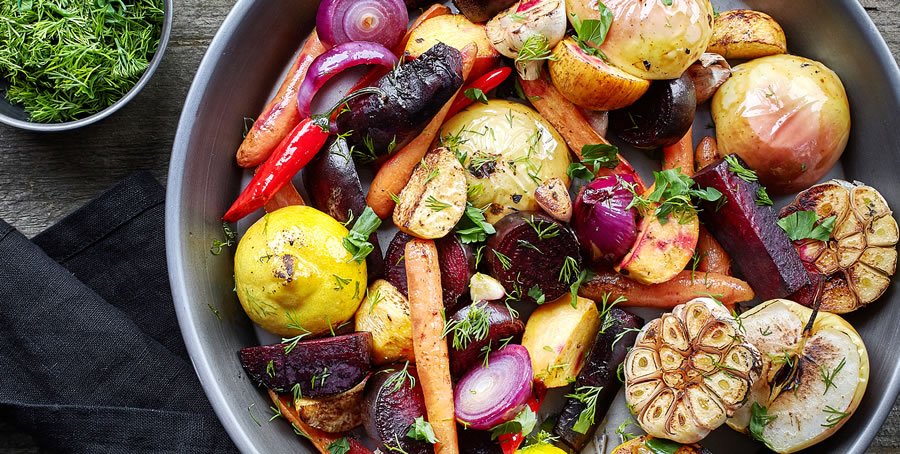 Recent research1 at Texas A & M University Medical Center found that the addition of only three servings of fruits and vegetables daily proved as beneficial as prescription drugs in treating chronic kidney disease (CKD).

Given the limited media coverage of CKD, you might reasonably ask, “What exactly is chronic kidney disease?”

Chronic kidney disease is not some rare, esoteric illness. More than 26 million American adults have it.2 That’s roughly 1 of every 10 Americans. Approximately 1 of 3 adults with diabetes and 1 of 5 adults with high blood pressure has CKD, reports the Centers for Disease Control and Prevention.3

What Is Chronic Kidney Disease (CKD)?

Chronic kidney disease results from damage to the kidneys. It is a gradual decrease in the kidneys’ ability to remove waste and balance the body’s chemistry. Left untreated, CKD can lead to kidney failure, dialysis, kidney transplant, and death.

While these facts paint an alarmingly dark picture, there is a bright side. The two leading causes of CKD—high blood pressure and type 2 diabetes—can be prevented or controlled, often with healthy diet and exercise and with limited or no medication, as research on the diet and exercise program taught at the Pritikin Longevity Center has consistently documented.5

The National Institutes of Health6 spells out the best foods for promoting kidney health and helping slow down chronic kidney disease. They are the same foods recommended by the Pritikin Eating Plan.

Recommends the National Institutes of Health:

Researchers have identified salt as a primary culprit not only in causing high blood pressure but also in the development and progression of CKD and related health issues.

When you lower salt intake, very good things happen. A recent Tulane University study9 of nearly 3,800 subjects with CKD, for example, demonstrated that those on a low-salt diet were nearly 50% less likely to suffer heart failure, heart attacks, or strokes compared to those eating high amounts of salt every day.

In a 2013 article in the Journal of the American Society of Nephrology,10 Australian researchers found that a low-salt intake by patients with CKD could reduce blood pressure as effectively as anti-hypertensive medication. The resulting improvement in kidney function promised to reduce kidney failure by 30%.

In a study newly published in the Clinical Journal of the American Society of Nephrology,11 scientists from the University of Michigan found that when kidney disease patients were taught by dietitians to limit salt intake, their systolic blood pressure fell on average 11 points, and in just four weeks. What’s more, reduced salt intake reduced excess fluid retention, common among people with kidney disease.

Concluded lead author Dr. Rajiv Saran and colleagues, lowering sodium is a simple approach, but powerful in its potential to improve the health of CKD patients.

More on Fruits and Veggies

Sometimes, preventing and controlling major health problems like chronic kidney disease really may be as simple as following a very healthy diet like the Pritikin Eating Plan, a growing body of research is finding. In summary, to promote kidney health:

One final bonus of eating well: It’s a great opportunity to avoid or reduce the costs and side effects of medications.

Bottom line: With healthy eating and daily exercise like the Pritikin Program, you have a simple, low-cost solution with huge health benefits.