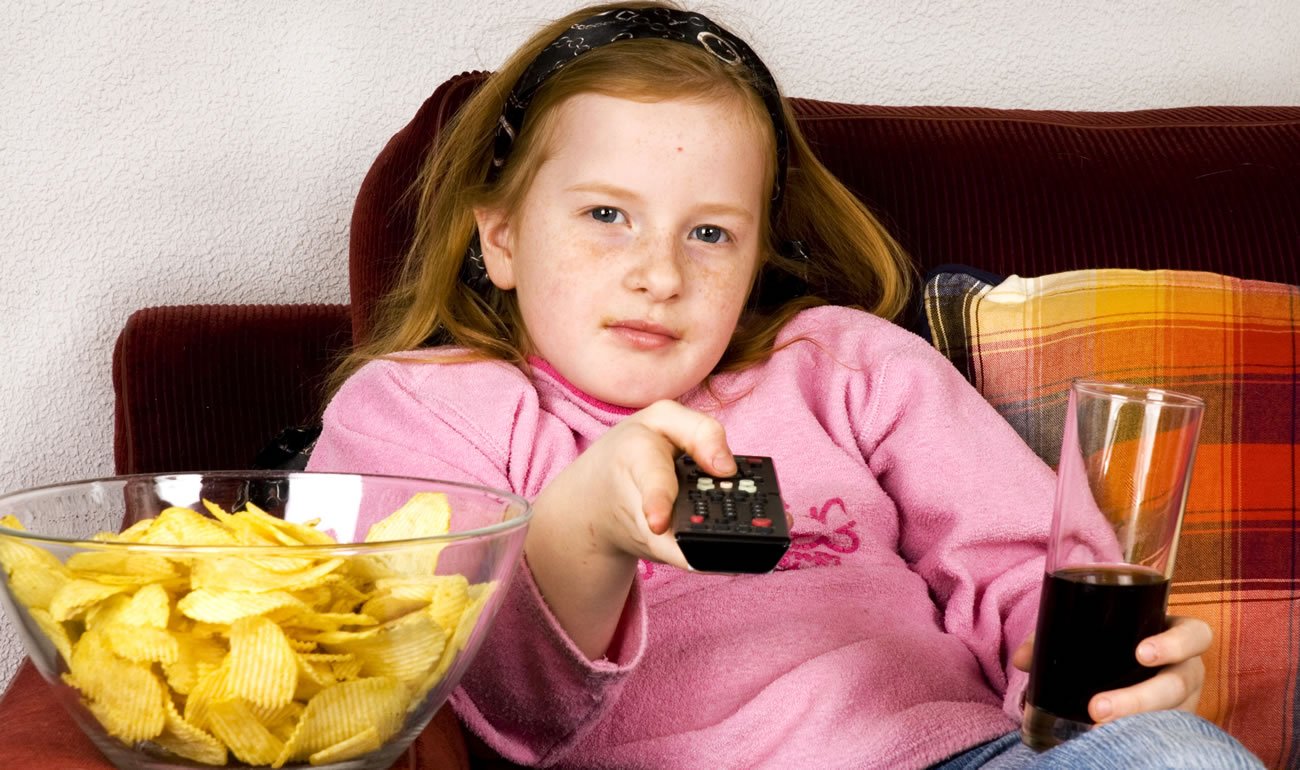 From pediatricians to First Lady Michelle Obama, we’re working to reverse our childhood obesity epidemic.
But some health scientists, including those at Pritikin, are pointing out that it’s not just overweight children who are in trouble. Our thin kids are, too.

No matter their shape on the outside, on the inside many U.S. children have arteries that are starting to clog up with cholesterol-laden plaque.

Children’s blood fats, called triglycerides, are off the charts. Kids both chubby and thin are developing previously adults-only diseases like pre-diabetes and hypertension. They are on a trajectory that may put them in the coronary care unit younger than any generation ever.

Thin, but with risk factors for heart disease

Sure, obesity contributes to these cardiovascular-related woes, but if we focus only on obesity, we’re missing the millions of thin children who are also at risk.

Since 2002, the Pritikin Family Health Camp at the Pritikin health resort in Florida has paid as much attention to children’s hearts as to their waistlines. Its summer 2015 program begins June 21.

At Pritikin, kids start out by getting all the major risk factors for heart disease evaluated, including LDL (bad) cholesterol, triglycerides, glucose levels, and blood pressure.

What the physicians and other educators at Pritikin have found is that many normal-weight kids, like 13-year-old Sarah who was recently at Pritikin, are not normal within.

Sarah’s blood glucose (108) revealed she was pre-diabetic. Her insulin (19) was more than double normal levels. Though competing on her school track team helped keep her thin, it wasn’t enough to fight the damage her daily diet of fast food, Cokes, and candy bars was doing to her blood sugar.

In recently published research, UCLA scientists reported on 33 boys and girls who attended the Pritikin Family Health Camp. What made this study unique is that it compared normal-weight kids with obese kids.

The investigation found that the two groups were not all that different: Both lean and obese kids arrived at Pritikin with alarmingly high risk factors for heart disease. In fact, the normal-weight kids had on average higher levels of LDL cholesterol, total cholesterol, and triglycerides than the obese kids.

The good news: Within the two-week Pritikin Family Program, all these risk factors were ameliorated, and in all children, both thin and overweight.1

As far back as 1953, long before there was a child obesity epidemic, scientists suspected that heart disease could have its origins in arteries far younger than previously thought, and in lean, supposedly healthy bodies. That’s when a landmark study was published describing the high frequency of advanced coronary artery lesions in young U.S. men killed in the Korean War. A shocking 77% of the soldiers (their average age was 22) had coronary artery disease. 2

In 1980, another classic study, from Johns Hopkins University, looked at 951 American children, ages 6 to 19. It measured each child’s body mass index (BMI) and skin-fold thickness (fatness), plus heart disease risk factors like cholesterol.

The goal of the study was to determine the degree to which being obese could be held accountable for rising rates of each individual risk factor, including blood pressure, LDL cholesterol, and glucose. The scientists found that 3 to 16% of these risk factors were accountable to obesity, but everything else was not.3

“…a child can be perfectly thin and have awful risk factors.”

Explains Dr. Robert Vogel, leading cardiologist and professor of medicine at the University of Maryland, “This study found correlates with obesity, but none were very strong, which is to say that a child can be perfectly thin and have awful risk factors.”

Research in the 1990s also found that a healthy weight does not necessarily mean healthy arteries. The large multi-center study (Pathobiological Determinants of Atherosclerosis in Youth, or PDAY) based at Louisiana State University Medical Center examined the autopsies of 1,532 young people ages 15 through 34 who died of external causes, principally trauma. While the overweight youth were more likely than their normal-weight peers to have early coronary artery disease, or fatty streaks, the normal-weight youth were hardly immune: 20% had fatty streaks. 4, 5

In 1998, the Bogalusa Heart Study from Tulane University analyzed the autopsies of 204 American youth ages 2 and older who had died, primarily from accidents. The researchers found a significant degree of atherosclerosis (plaque build-up) in the thin as well as overweight youth.6

The take-away from these studies, states Dr. William McCarthy from UCLA School of Public Health, is that “obesity is neither necessary nor sufficient to explain heart disease risk in youth. Obesity is an independent risk factor, but no more important than smoking or having high LDL cholesterol.”

So where do we go from here? The Pritikin Family Health Camp is a good model, where children – all children, not just overweight/obese ones – have their heart disease risk factors assessed, and, if needed, brought under control with the healthy lifestyle the program teaches.

And right alongside the kids, their parents attend the adults’ Pritikin All-Inclusive Program. Together, then, “the whole family’s on board. Everyone returns home excited and motivated to live well,” observes Pritikin’s Director of Nutrition Kimberly Gomer, MS, RD. “Every summer, it’s a joy to see.”

“What better gift for our children?” smiles Pritikin physician Danine Fruge, MD, and mother of three.

Here are five profiles of children who attended the Pritikin Family Health Camp.

Nearly 70% of teens in America (all teens, both thin and fat) show the initial stages of fatty streaks, or early heart disease, in their arteries. One in 10 teens in the U.S (all teens) have the metabolic syndrome, which dramatically increases their risk of diabetes and heart disease. What we have among our youth in America is not just an obesity epidemic. We have a disease epidemic.

The Pritikin Family Health Camp is groundbreaking because it takes the focus off obese kids and puts it where it should be – on all kids. Lifestyle changes like those taught at Pritikin, if implemented nationally, could ensure that all children get the attention they need to avoid heart disease, diabetes, high blood pressure, and other cardiovascular ills.

Pritikin’s diet and exercise program also shows that we do not need to invest millions in medications for children, with negative and/or unknown side effects. We can begin by getting back to the basics. Good healthy food, plenty of exercise, and healthy habits that set the stage for a lifetime of good health.