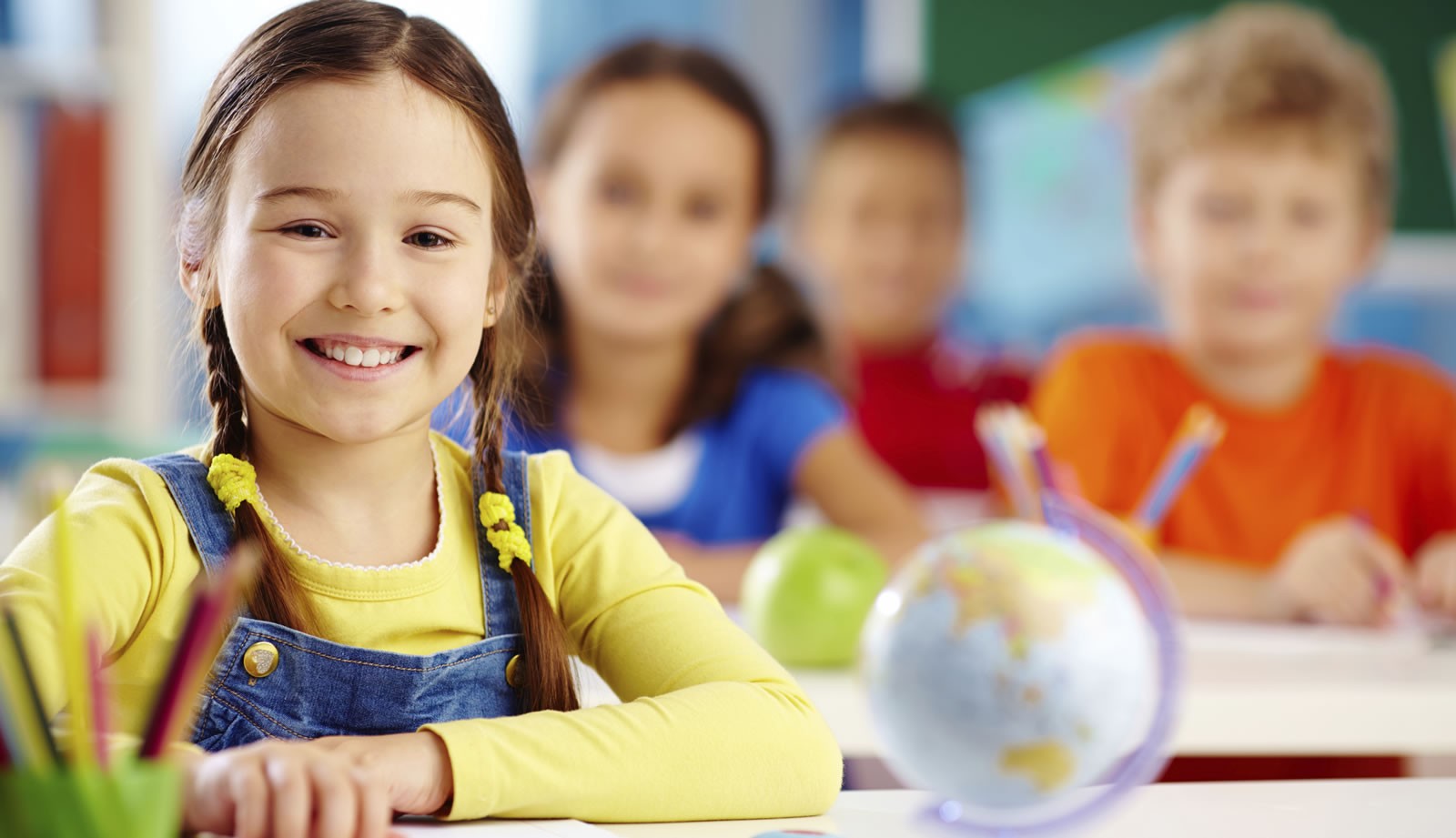 Now, a growing body of data is finding that what’s good for kids’ hearts and waistlines may also be good for their brains. Yes, the healthier your child’s lifestyle, the more academic success he or she may have in school.

That’s what scientists from the University of Alberta, Canada, concluded. Studying more than 4,500 fifth-graders, the researchers found that the kids who ate better – more whole fruits and vegetables, and fewer calories from fat – performed better in school. (2) The healthier a child’s nutritional intake, the less likely he or she was to have failed literacy tests, even after the scientists adjusted the data for the effects of parental income and education, school, and sex.

Another brain food for kids may be fish. Studying nearly 5,000 15-year-old boys, Swedish researchers reported that those who ate seafood more than once per week tended to score higher on intelligence tests three years later compared to those eating less fish. (3)

The findings are significant, stated lead author Dr. Maria Aberg and colleagues of the University of Gothenburg in Sweden, in part because the study covered the important years between ages 15 and 18, when educational achievements can help shape the rest of an individual’s life.

And like the fifth-graders in Canada, the higher intelligence scores found among the Swedish teenagers remained true even when the researchers accounted for several other factors that can influence intelligence scores, like the parents’ educational levels.

Can you turn fish-hating kids into fish lovers? Absolutely. In the family health weeks at Pritikin, faculty member and dietitian Dr. Jay Kenney observes, children not only discover how tasty crab cakes, salmon, and roasted lobster can be, they also learn how to whip up their own creations in hands-on cooking classes.

Kids who lose excess weight also lose headaches, which can certainly improve performance in the classroom. Research following 913 children at seven pediatric headache centers throughout the United States found that those who were overweight had headaches more often and were more disabled by their headaches than their leaner peers. But the really good news is that the children who lost weight cut headache frequency. (4)

Obesity-related problems, like the rising rates of hypertension among U.S. kids, are also cause for cognitive concern. Investigators at the University of Rochester in New York reported that children and teenagers with high blood pressure had more difficulty with memory, thinking, and attention skills than those with normal blood pressures. (5)

Bottom Line: “Kids with healthy bodies may well be smarter kids. Moms and Dads, there may be no better summer vacation for your children than the family health camps at the Pritikin Longevity Center,” observes Dr. Kenney.

And the sooner, the better, scientists are now learning. A shocking study, published in the Archives of Pediatrics & Adolescent Medicine, reported that the childhood obesity epidemic in America is a toddler epidemic as well. Almost one in five 4-year-olds was found to be obese.

The good news:  New research has reported progress in reducing childhood obesity.  A report from the Centers For Disease Control and Prevention, published in the Journal of the American Medical Association, found a 43% drop in the obesity rate among 2- to 5-year-old U.S. children over the past decade. (6)

In the Pritikin Family Health Camp, held every summer at the Pritikin Longevity Center in Miami, children get right into the groove of living well. In tandem programs for adults, so do their parents, which is very critical. Health experts advise that you don’t tell kids to do one thing and then do something else. The entire family needs be involved in healthier living.

The trick is making it fun, which the faculty at Pritikin is very good at doing, reported Newsweek. The magazine interviewed Priscilla Marquard of Orlando, Florida, who has gone with her triplets – 12-year-olds Caroline, Alex and Audrey – to the Pritikin family health camp each summer for the past three years.  During their first visit, “the family had such a good time playing tennis, running on the beach and learning to make healthy tacos in cooking class they hardly noticed they were shedding pounds.  Last December, Marquard’s daughters chose a return trip to the Pritikin camp over a family vacation in Barbados,” wrote Newsweek.

The girls were not seriously overweight; they were only “beginning to pudge up,” said their mother. Her chief goal in taking them to Pritikin was to reinforce healthy habits as a family. “You can really put them in a room full of unhealthy food, somehow they’re going to find a way to eat healthy.”

Another mother, Gillian Cooke of Thornton Clevelys, England, says fast food “used to be an every-day-thing” for her teenage daughter Zoe, but now “I’m so proud of her. Just once every two or three months she needs a ‘breakout’ to Kentucky Fried Chicken, but her regular eating plan is hot cereal in the morning and throughout the day lots of salads, vegetables, potatoes, and, as part of dinner, a small piece of seafood or chicken. She’s lost 14 pounds. She and I go to the gym together almost every day. She looks and feels fabulous – more alert, happier – which is much more important to her than greasy chicken.”

It’s so important, stresses Kimberly Gomer, educator and Director of Nutrition at Pritikin, to get kids past the notion that “hunger equals Happy Meals. In the Pritikin Family Health Camp, we teach them the pleasures of many other foods that are a lot more interesting than the same-old chicken nuggets. They start enjoying a whole new world of taste – foods like chewy potato skins, vanilla yogurt with fresh strawberries, fresh grilled seafood, and zesty burritos with salsa, roasted chicken, lettuce, and pinto beans. Healthy food, they quickly learn, is delicious food.”

In addition to learning to love good food, children in the Pritikin Family Health Camp learn to love getting off the couch, even kids who never thought of themselves as athletes or fitness buffs. Each day, they whoop and holler their way through tennis, dance classes, strength training called “Pump ‘Em Up,” drum-thumping “Cardiac Rap” aerobic workouts, and afternoons filled with volleyball, golf, soccer, and other get-moving activities.

At Pritikin, education is also vital. The kids attend nutrition workshops, for example, that show how what they eat today can dramatically impact their health for the rest of their lives – how a daily diet of cheeseburgers, for example, can injure their smooth arteries with cholesterol “boils.”

The educators at Pritikin, now in their 14th consecutive year of coaching children in the health resort’s family weeks, understand the whole child – a child’s fears, a child’s hopes, and the power of teaching with love. By the end of their stay, the kids are astonished at what they’ve achieved – and how much they’ve really enjoyed themselves.

They develop physically, mentally, and spiritually. It’s a beautiful thing to see. Our kids leave knowing that exercise and good healthy foods will be a part of their lives forever.