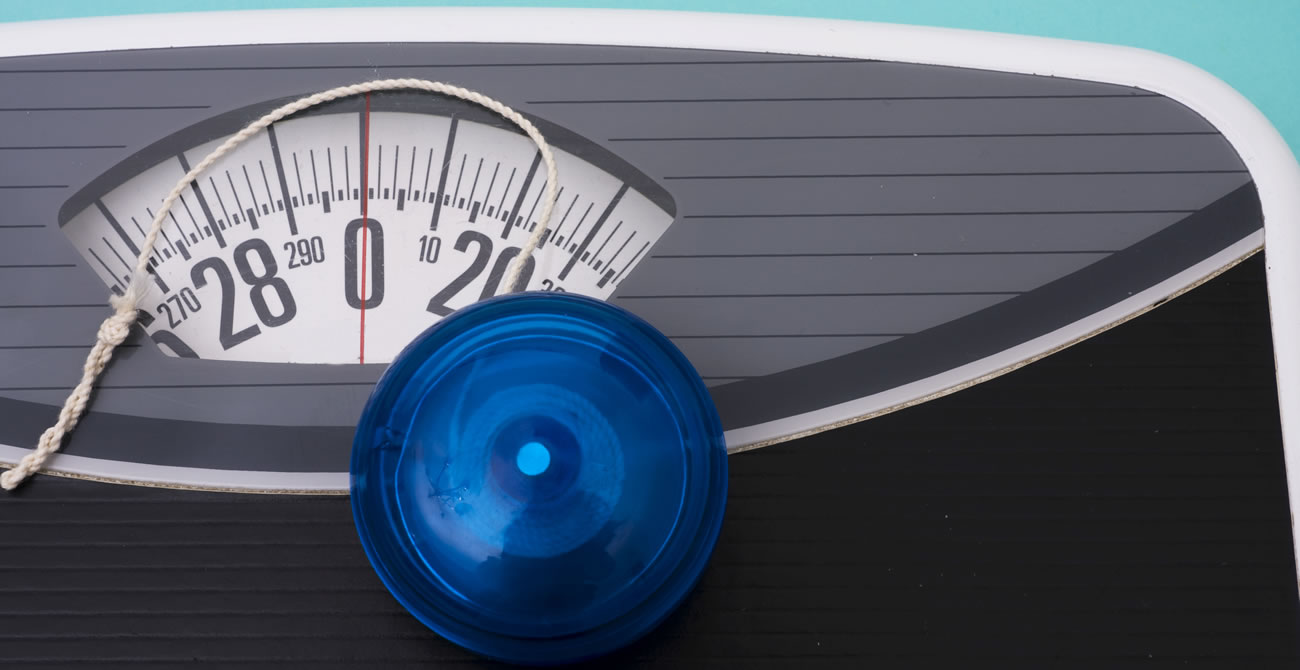 The problem with past research, points out the new study, is that it often did not tease apart intentional dieters from unintentional ones (i.e., people who were dropping pounds because of poor health). So in these past studies, what looked like problems caused by yo-yoing may in fact have been caused by other things.

During 12 years of follow-up (through 2004), 2,884 women died. The researchers compared the mortality rates of the cyclers with those of the non­cyclers and found that neither mild nor severe weight cycling were “predictive of greater all-cause or cardiovascular mortality.”

Lifestyle changes, like those taught at the Pritikin Longevity Center, such as exercising daily, upping your daily intake of fruits and veggies, and eliminating high-­calorie beverages, can bring a lifetime of rewards.

And sure, we all need reinforcement. It’s nice to get recharged every now and then. That’s why many Pritikin alumni return to the Pritikin Longevity Center on a regular basis.

Coming back to Pritikin “gives me that extra kick,” says Andrea Coogle of Tampa, Florida, who shed 75 pounds slowly but surely.  “Pritikin,“ she explains, “is not about ‘Can I get this weight off in 30 days before I go to South Beach?’ It’s about feeling a lot better every day – and for all the days to come.”