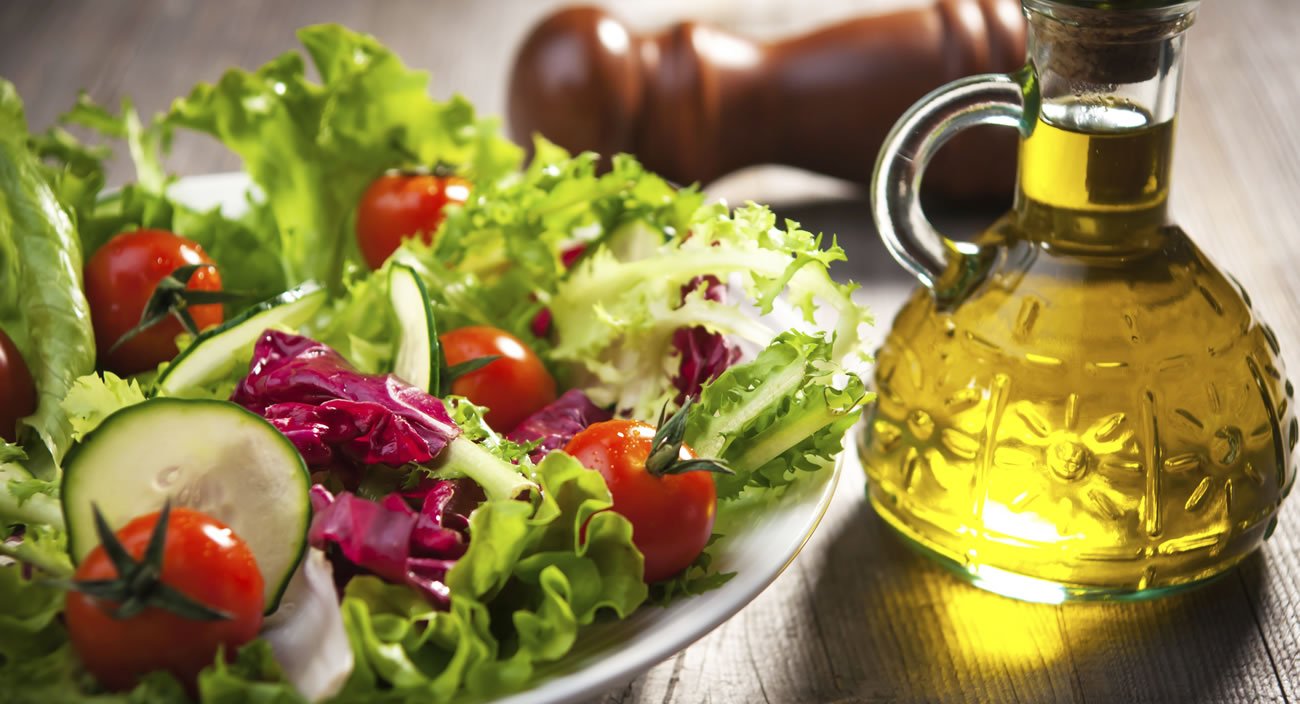 How many calories do you eat, per bite?

That’s what the best foods for weight loss are all about. Their calorie density, which is the number of calories contained in any given weight of food, is low.

Here’s a good example. With a bowl of fettuccine Alfredo, you’re taking in about 50 calories per bite. Now, if you switch the Alfredo for a bowl of whole-wheat pasta with roasted veggies and marinara, your calorie intake is slashed to less than 25 calories per bite.

Keep in mind that research shows we tend to eat a similar weight of food despite changes in calorie density. That’s right, a bowl of pasta is a bowl of pasta. So when we’re eating ad libitum (till we’re satisfied and full), it’s easy to see which bowl of pasta would end up making us more calorie dense.

Ad libitum eating in the research world means that the people (or animals) being studied are free to eat as much as they want. There are no restrictions.

It’s important to eat ad libitum. We shouldn’t stuff ourselves, but we do need to feel comfortably full. Otherwise, we end up crazy-hungry. But unfortunately, ad libitum eating is not what traditional weight-loss strategies have taught us for the past 100 years. Dieters have been told to focus mainly on how much they eat rather than on what they eat. They’ve been told to cut portion sizes and/or use their will power to override hunger in an attempt to create a negative calorie balance and reduce body fat stores.

But what’s been created for most people is a lot of frustration and failure, and, ultimately, more weight gain.

Typically, the calorie-restricted diet has also been accompanied by recommendations to increase calories burned by exercise. From the point of view of physics, it seems rational enough: Excessive energy stores (largely body fat) should be reduced by consciously restricting calorie intake and consciously increasing calories burned.

To study the efficacy of these three methods of cutting calorie density, Dr. Rolls and associates recently published research1 in which they recruited 62 healthy adults. (None was on a calorie-restricted diet, nor were they smokers, athletes in training, or taking drugs that could affect appetite.) They were between the ages of 20 and 45. Fifty-nine of them completed the study.

One day a week for four weeks, the Penn State scientists provided breakfast, lunch, dinner, and an evening snack. They reduced the calorie density of the entrees by 20% using one of three methods:

It was a crossover design, meaning that over the four-week period, and in random order, each subject got one control day (a standard meal with no calorie density reductions) plus three other days, each day featuring a different calorie-density-reduction approach.

On test days, they were fed either the control meal or the same entrées but altered so that calorie density was reduced by 20% using one of the three strategies. Entrée portion sizes were large enough so that the subjects could consume as much as they desired of the test meals. Leftovers were weighed to determine precisely how much was eaten of each of the test meals.

The results were dramatic. The average reduction in ad libitum calorie intake was:

So what does it all mean?

This study affirms, as many have before, that we can in fact cut calories and, at the same time, eat till we’re full and satisfied when we reduce the calorie density of the foods we eat. The research found that all three strategies to reduce calorie density led to a spontaneous reduction in ad libitum calorie intake, but the reductions in calorie intake were significantly greater with fat reduction.

Yes, fat, even so-called “good” fats, can pack on the pounds. As The New York Times health columnist Jane Brody recently wrote, “Americans seem to think that if a food is considered a healthier alternative [olive oil, for example, instead of lard], it’s O.K. to swallow as much of it as one might like. People forget, or never knew, that a tablespoon of olive oil or canola oil has about the same number of calories as a tablespoon of lard [about 125], and even more calories than a tablespoon of butter or margarine.”

The fact is, all oils, whether “good” or “bad,” are the most calorie-dense foods on the planet.

Dr. Rolls’ research also found that the subjects reported no differences in hunger or satiety ratings on all three days when calorie density was significantly reduced. In other words, whether eating the control meals or the lower-calorie-density meals, they were eating to their heart’s content.

Reducing calorie density, in effect, appears to be an excellent strategy for reducing calorie intake without the need to muster up a lot of will power to try to tamp down the gnawing hunger that often accompanies traditional calorie-restricted/portion-controlled diet plans.