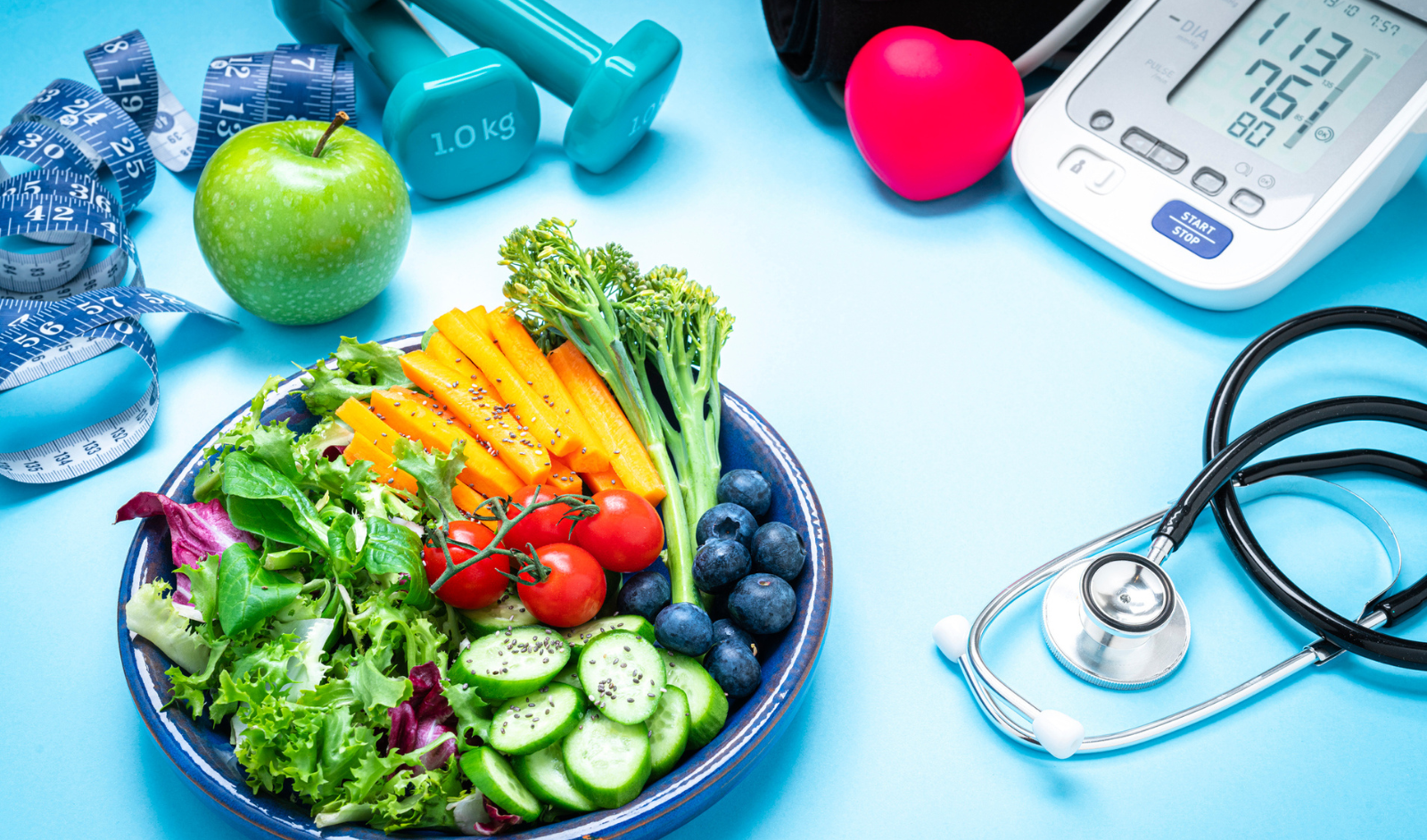 Within three weeks of eating and exercising Pritikin style, scientists at UCLA documented that hs-CRP levels fell on average 39% in men,1 45% in women,2 and 41% in children.3
The Pritikin Eating Plan focuses on whole foods naturally rich in fiber and low in salt and sugar, such as fresh fruit, fresh vegetables, and whole grains, and lean sources of protein like beans/legumes, fish, white poultry, egg whites, and nonfat dairy foods.

In recent years, hs-CRP has been endorsed by several public health organizations4,5,6 as a biomarker of cardiovascular disease risk.

But before we go any further, it’s important to distinguish between acute inflammation and chronic inflammation.

Inflammation can be a very good thing. Think of inflammation like a burner on a gas stove. When you suffer an injury, like a cut on your finger, your body turns up the flame. Your immune system sends in an army of white blood cells that fight infection and promote healing. This is called local or acute inflammation.

But problems can occur for the arteries and heart when your body keeps that burner going.

This low, steady burn, known as chronic inflammation, is not caused by a single injury, like a close encounter with a paring knife. Rather, it’s the result of constant injury to the inner walls of our arteries, and it’s brought on by lifestyle factors like poor food choices that lead to excess bad cholesterol in the blood, excess blood glucose, and high blood pressure.

Chronic inflammation in the arteries creates a breeding ground for the formation of fatty streaks, which can eventually lead to cholesterol-rich plaques and ultimately, heart attacks and strokes.

Many other diseases are also linked with chronic inflammation, and include arthritis, autoimmune diseases, cancer, diabetes, and pulmonary diseases.

That’s why it’s so critical to focus on lowering inflammatory markers like high-sensitivity C-reactive protein.

Your hs-CRP score | What to aim for

A large clinical trial demonstrated significantly less cardiovascular risk for patients with hs-CRP scores that were less than 2.0 mg/L.7

What is the difference between CRP and hs-CRP?

As you’ve no doubt guessed, the difference between CRP and hs-CRP is contained in the “hs” abbreviation – “high sensitivity.”

Other markers of chronic inflammation

What is high-sensitivity C-reactive protein? How to lower hs-CRP | Bottom Line

When we exercise regularly and eat well, focusing on heart-healthy whole foods as the Pritikin Eating Plan does, we’re not only taking good care of our hearts; we’re taking good care of all kinds of lesser-known but incredibly important heart-protective systems within us, like our ability to prevent chronic inflammation.