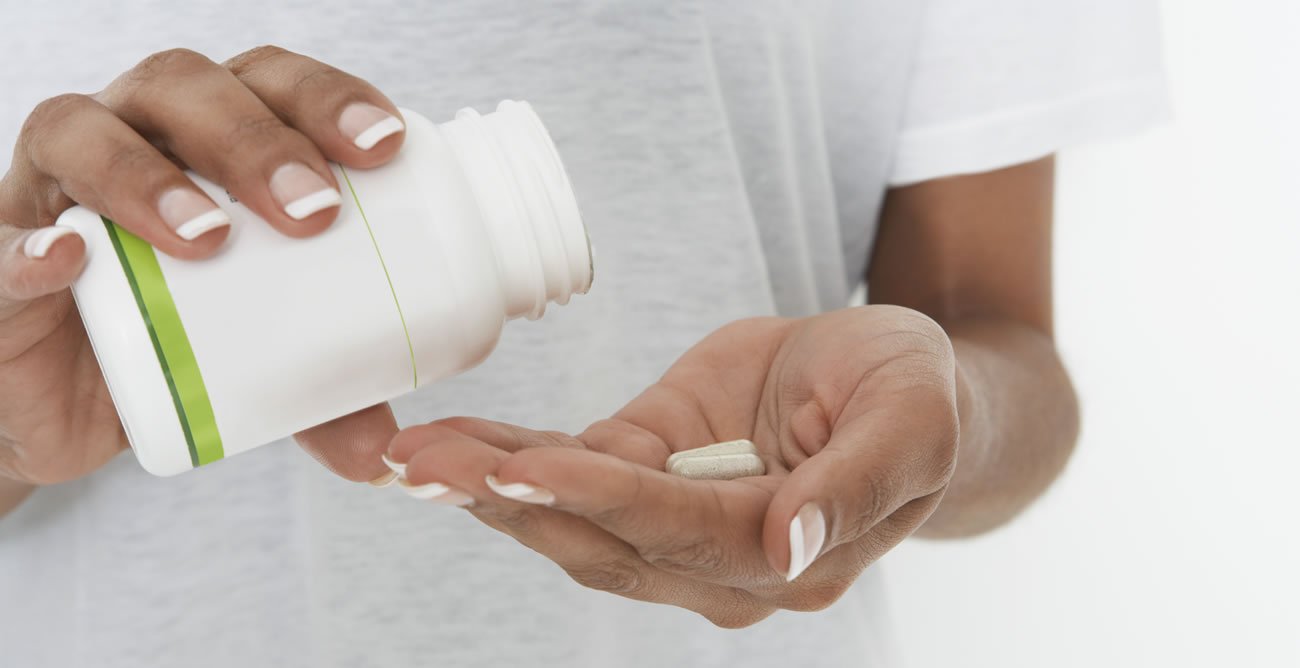 Do I need calcium supplements?

If you are following a plant-based whole foods diet like the Pritikin Eating Plan and exercising regularly, chances are you do not need calcium supplements.

With the Pritikin Eating Plan’s rich amounts of bone-building nutrients, including calcium, from various whole foods sources, you’re probably taking in about 800 to 1,000 milligrams of calcium daily.

True, this amount may be slightly less than the current RDAs of 1,000 to 1,200 milligrams of calcium daily for older American adults, but our RDAs are high, and they’re high because our typical American diet is high in foods that rob our bones of calcium, such as salt, meat, and refined “white” carbohydrates. When you’re eating the typical U.S. diet, you probably do have significant calcium losses.

Keeping the calcium you have

The fact is, much of the world’s population gets its calcium and other bone-building nutrients from foods, particularly plant sources. And their calcium intake, which is significantly lower than our RDAs, staves off bone loss.

The China Study conducted by scientists at Cornell University in the 1990s, one of the largest epidemiological studies on diet and disease risk ever done, found that people in rural China consumed only half the calcium of Americans, yet suffered only one-fifth the hip fracture rate of U.S. women.1

In Africa, research on Bantu women found that they took in a mere 150 to 400 mg of dietary calcium daily, yet osteoporosis was virtually unknown.2 But when relatives of these same Bantu people migrated to more affluent societies with fattier, saltier, meat-based diets, osteoporosis and diseases of the teeth soared.

And calcium supplementation may do more harm than good. Some large studies have linked calcium supplements to an increased risk of serious health problems, including kidney stones, acute gastrointestinal events, heart attacks, and strokes.

In a 2013 NIH-AARP study, for example, 388,229 men and women initially aged 50 to 71 were followed for an average of 12 years. Taking supplemental calcium raised the risk of cardiovascular-related death by 20% among men.

In 2010, researchers in New Zealand analyzed 15 clinical trials that totaled about 12,000 people and found that those taking calcium supplements had a 30% higher risk of heart attacks than those who didn’t, and for both men and women.

Scientists are not sure why calcium supplements might contribute to heart attacks, but one possible explanation, suggests the NIH-AARP scientists and others, is that calcium entering the bloodstream through supplements does not enter gradually, as it does through food sources. It rushes in as one highly concentrated mass, which may result in calcium deposits in the arteries. In fact, this is a well-known complication among men and women with advanced kidney disease who are taking calcium supplements.

The safest and most effective source of calcium and other nutrients for strong bones is food sources, not supplements.

Sadly, we live in a society that demands a pill for every ill – statins for high cholesterol, blood pressure pills for hypertension, pills for high blood sugar, and calcium pills for bone loss.

And yes, if you’re on the typically American high-fat, high-meat, high-sugar, high-salt, high-white-flour diet, you probably do need many of these pills. But their efficacy, their ability to reduce disease risk, pales by comparison to simply eating well and exercising. As with many things in life, the simplest solutions are often the best ones.

If you, in consultation with your doctor, choose to take calcium supplements, our recommended form is calcium citrate because it’s absorbed even if you don’t have a lot of acid in your stomach, a deficiency that is common as people get older. Calcium carbonate, the type of calcium found in Tums, is not readily absorbed in those with acid deficiency. If you take Tums, take it with food. Calcium citrate works with or without food.