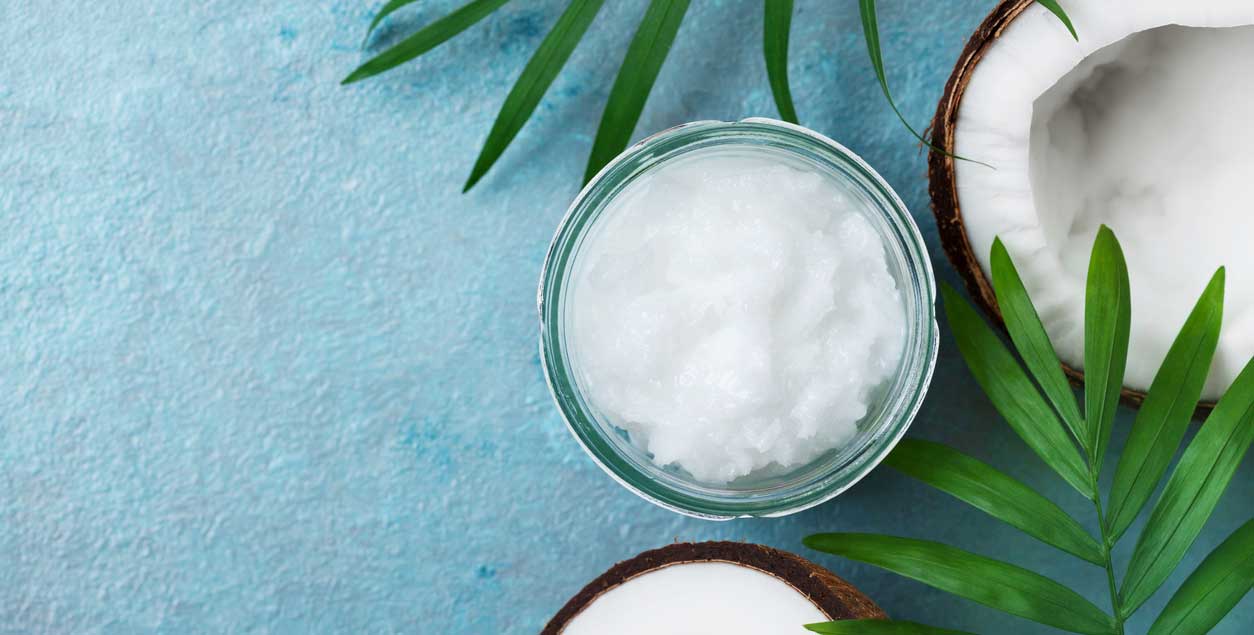 How could it not be? Ounce for ounce, there isn’t anything more calorie dense on earth than oils. Olive oil. Corn oil Coconut oil. They’re all packed with calories.

One tablespoon of oil is about 120 calories. Now, 120 calories may not seem like much, but adding 120 calories to our daily diets can easily lead to a 12-pound weight gain for most of us in one year. And yes, this is all happening because of one – just one – tablespoon of coconut oil. The thought of what six or seven tablespoons a day could do to our waistlines is horrifying.

So don’t be fooled by the coconut industry and a handful of nutrition “experts” who claim that coconut oil is a “miracle fat that fights fat.”

They’re all excited about the medium-chain triglycerides, or MCTs, that are in coconut oil. Marketers have spent millions promoting them. Purportedly, our bodies process MCTs differently. Compared to other dietary fats, they’re more likely to be burned for energy than turned into body fat.

And did you know that there really aren’t that many MCTs in coconut oil? They make up just 13 to 15% of the oil’s calories. So yes, you’d need to slurp up a lot of coconut oil (and a lot of calories) to get a lot of MCTs.

So it’s no surprise that recent science has pooh-poohed any notion that coconut oil is a good calorie-burner. In a recent report2, for example, at the American Heart Association’s Scientific Sessions, overweight teenagers who were fed coconut oil did not end up with faster metabolisms than teens who did not consume coconut oil.

And in a newly published study3, overweight women who ate breakfasts that contained coconut oil were found to have the same metabolic rates as when they ate the breakfasts with olive oil instead.

Sums up Pritikin dietitian and educator Kimberly Gomer, “For successful, long-term weight loss, no single item – and that includes coconut oil – is a miracle cure. What has been found to be successful is an overall healthy eating pattern.”

Elements Of a Healthy Diet

What does an overall healthy eating pattern look like? Recently, 12 of the nation’s leading nutrition scientists got together to answer that question. After an exhaustive review of the data, they published their conclusions in the Journal of the American College of Cardiology (JACC).4

“Essentially,” observes Kimberly Gomer, “all the above is the Pritikin Eating Plan that we teach here at the Pritikin Longevity Center. It is an eating plan that has been found in more than 100 studies over the past three decades to be tremendously beneficial for our hearts and overall health.”

Coconut oil is not a part of the Pritikin Eating Plan. Nor was there any mention of it in the 12 nutrition scientists’ healthy dietary plan.

But in their JACC review, coconut oil was discussed. It and palm oil were #1 on their list of foods to avoid, followed by egg yolks, juices, and what they described as Southern-style diets (added fats and oils, fried foods, eggs, organ meats, processed meats, sugar-sweetened drinks).

The team of 12 researchers pointed out that the high saturated fat content in tropical oils such as coconut oil make them damaging for heart health because they elevate bad (LDL) cholesterol. Moreover, any claims for the health benefits of coconut oil are “unsubstantiated, and use of these oils should be discouraged.”

Supporting their conclusions was another recently published analysis5 in Nutrition Reviews. Dissecting the results of 21 studies that examined the effects of coconut oil and other coconut products, the authors found that compared with oils low in saturated fats, such as sunflower, safflower, and olive oil, coconut oil raised LDL cholesterol levels.

Is Coconut Oil Fattening? | Summing Up

Coconut oil is not only fattening, it’s bad news for our hearts.

“But you won’t feel deprived,” she smiles. “Every meal here is a feast of flavors. Pasta Primavera. Salmon With Sweet Chili Sauce. Thai Vegetable Stir Fry. Chocolate Mousse. Every meal is a celebration of just how delicious healthy foods can be.

“You won’t miss the coconut oil. I promise.”