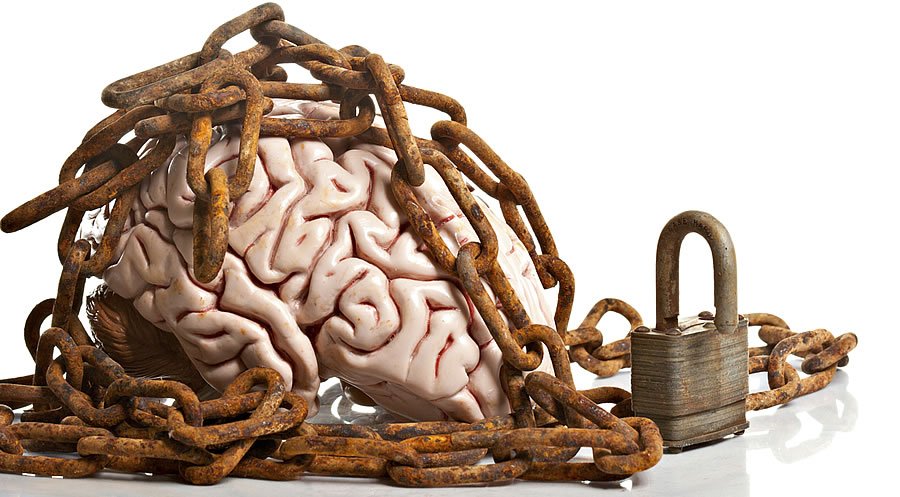 Diabetes and Alzheimer’s | The Deadly Link

Researcher and professor Melissa Schilling at New York University recently conducted an exhaustive review1 of decades of research on diabetes and Alzheimer’s.

She discovered that the key pathway from diabetes to the debilitating dementia is insulin and the enzymes that break it down.

Put simply, the higher your levels of insulin, the greater your need for enzymes that process it so that the body can use it.

People with high levels of insulin are often those with diabetes (diagnosed as having a blood glucose higher than 126 mg/dL) or pre-diabetes (blood glucose between 100 and 126 mg/dL).

Others with high levels of insulin tend to be people who are overweight or obese, and/or eat a SAD (standard American diet) and don’t exercise.

Amyloid-beta is the protein that forms amyloid plaques in the brain. These plaques often lead to Alzhiemer’s.

If your insulin levels are high, your enzymes have to “choose” which job to do: take care of the insulin or take care of amyloid-beta. Invariably, they choose insulin, which means amyloid-beta accumulates, and amyloid plaques grow.

The good news: High levels of insulin can fall to lower, much healthier levels, and often without the need for medications.  Healthy food and daily exercise, alone, has been found to accomplish the task.

Studying overweight men who adopted the Pritikin Program of diet and exercise, scientists at UCLA reported2 that insulin levels decreased on average 30%, and in just three weeks.

The Pritikin Eating Plan focuses on whole, unprocessed foods that are naturally low in fat, sugar, and salt, and naturally high in fiber, such as vegetables, fruit, whole grains, and legumes (beans), as well as nonfat dairy foods and fish, and limited amounts of lean meat like white, skinless poultry.

In addition to lowering insulin, the Pritikin Program has been found5 to lower amylin, recently described by researchers as the “second amyloid in Alzheimer’s disease.”

Secreted by the pancreas along with insulin, amylin helps regulate blood glucose levels. But when over-secreted, which is often the case with diabetics, amylin accumulates in the brain in the same manner as the amyloid-beta plaques linked with Alzheimer’s disease.

After two weeks of Pritikin food and fitness, blood levels of amylin fell on average 30%.

Other benefits that men, women, and children have reaped from healthy Pritikin living include significant reductions in:

Over the past three decades, reports the Centers for Disease Control6, the number of adults in America with diagnosed diabetes nearly quadrupled, from 5.5 million to 21.3 million. Sadly, about 1.7 million new cases of diabetes are diagnosed each year.

That’s scary news not only for human health but for America’s financial health. In the year 2012, the latest year the CDC has complete data, diabetes cost the U.S. an estimated $245 billion, $176 billion of it from direct medical costs. The remaining $69 billion came from indirect costs like lost workdays, restricted activity, disability, and early death.

Diabetes and Alzheimer’s | The Solution

But there’s very hopeful news, reports Dr. Melissa Schilling of New York University, author of the new review on insulin’s link between diabetes and Alzheimer’s. High levels of insulin, she points out, are preventable and treatable through changes in diet, exercise, and medication.

States Dr. Schilling: “If we can raise awareness and get more people tested and treated for hyperinsulinemia [high levels of insulin], we could significantly reduce the incidence of Alzheimer’s disease, as well as other diabetes-related health problems. Everyone should be tested… Dementia patients should especially be tested. Some studies have shown that treating the underlying hyperinsulinemia can slow or even reverse Alzheimer’s.”

When we exercise daily and eat well, following a plan like Pritikin that is based on pure and simple whole foods, the results are powerful. The results are life-transforming.

The results can bring back the joy, the grace, of good health.