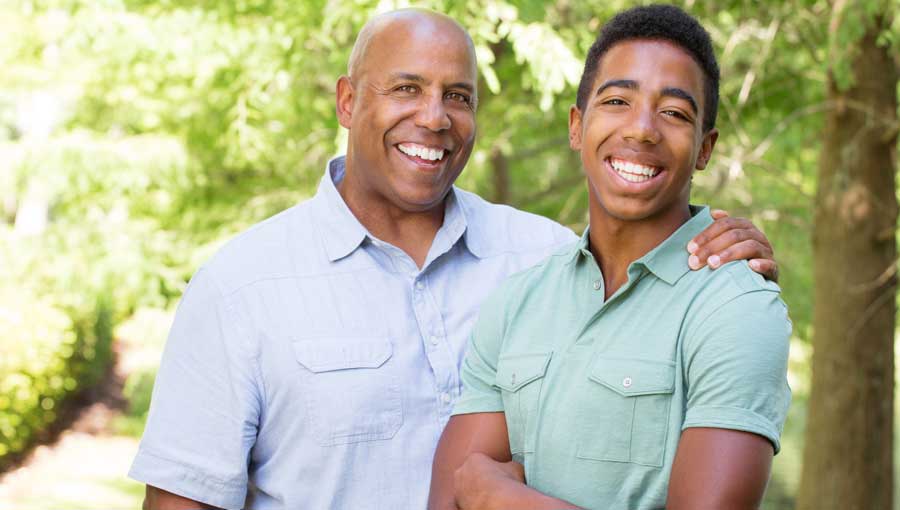 At the start of the study, most of the participants, all enrolled in the Coronary Artery Risk Development in Young Adults (CARDIA) study, were leading a typically American life:  not much exercise and too much fast food, sodas, and other fatty, sugary, salty, and highly processed foods. Fewer than 10% reported that they were following all five healthy behaviors.

But over the next several years, 25% of the young men and women did in fact make healthy lifestyle changes. About 35% stayed the same, and 40% actually got worse, for example, becoming more sedentary, more overweight, and heavier users of alcohol and junk food.

At the study’s end, 20 years later, the scientists found strong correlations between the participants’ lifestyle habits and two major markers of early cardiovascular disease: coronary artery calcification (calcium deposits that can narrow arteries) and carotid intima-media thickness. (Increasing carotid artery intima thickness indicates a build-up of plaque in the arteries that can lead to heart attacks and strokes.)

Those young adults whose lifestyle habits had deteriorated over the two decades had a 32% risk of having poor calcium and intima-media thickness scores, which meant measurable, detrimental impact on their coronary arteries. Those who hadn’t changed their habits had a 20% risk of early heart disease.

Here’s the really good news. Those who added three or four healthy habits reduced their risk of early heart disease to just 5%.

In fact, the more healthy habits that the young adults added, the lower their risk of diseased arteries.

It shows that even if you start off life on the wrong track with bad childhood habits like eating a lot of junk food, you can, in early adulthood, make changes that can dramatically turn your cardiovascular risk around. At ages 40 and 50, there’s a good chance you won’t be burdened with plaque build-up, bottles of prescription pills, and other signs of typical middle-aged existence in the U.S.

Instead, you’ll likely be rewarded with many more years of feeling young, and looking it, too.