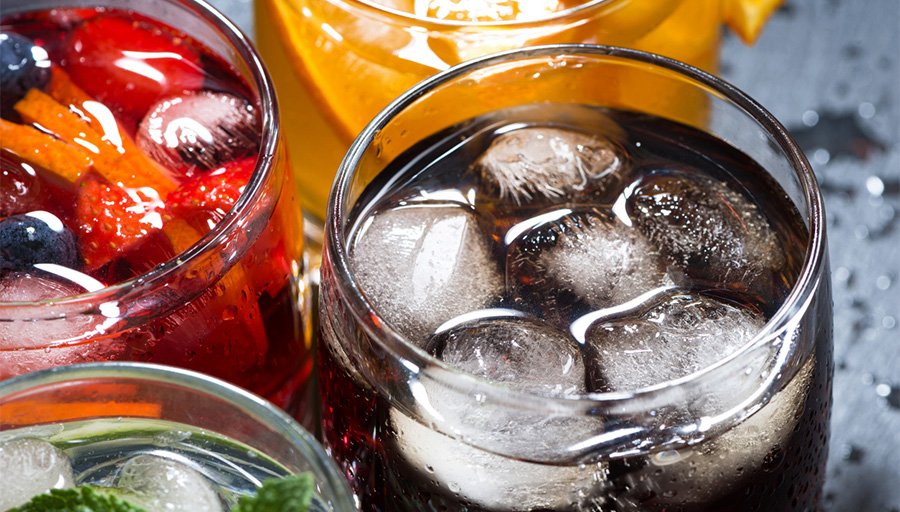 In the 1980s, throughout the development of sucralose (Splenda), more than 100 studies were conducted to assess its effect on human health, including its potential to impact blood glucose, or blood sugar.
There was no impact.

As a result, Splenda was determined safe, including for persons with diabetes, by the U.S. Federal Drug Administration, the World Health Organization, and virtually every other leading health organization worldwide.

But in recent years, the discovery of gut sweet taste receptors in the body have led some to question Splenda’s safety. It appears that Splenda activates these receptors. But would activating them mean anything? Would doing so raise blood sugar?

The data suggest not. Clinical trials conducted since the FDA’s approval of Splenda have significantly added to the conclusion that Splenda does not affect blood sugar levels.1,2,3

But the hysteria continued. Some anti-Splenda crusaders have argued that most of the studies involved just one dose of the sugar substitute.

So this year, scientists from Leicester Clinical Research Centre in the United Kingdom decided to create an air-tight case against the Splenda-phobic crowd. They conducted an impeccably-designed, randomized controlled trial4 that investigated the effect of Splenda intake three times per day for 12 weeks. The amount of Splenda consumed was pretty hefty – the equivalent of five cans of diet soda each day.

Forty-seven healthy men with no personal or family histories of diabetes participated in the study.  Half of the group was randomly selected to be the Splenda consumers. The other half took a placebo.

The study evaluated key measures in the prevention and control of type 2 diabetes, including:

Splenda | No effect on blood sugar

In this new study, blood tests showed no significant differences between the Splenda and placebo groups for HbA1c, fasting glucose, post-pandrial glucose, insulin, and C-peptide. The researchers concluded that Splenda did not elevate any of these risk factors for diabetes.

“… not different from water”

Of Splenda’s effect, they wrote: “There is basically a flat-line glucose and insulin response relative to fasting baseline, or a response not different from water, with acute sucralose [Splenda] exposure…”

A recent review paper also found that human studies have “very consistently failed to show that activation of the sweet taste receptors by low calorie sweeteners” has any effect on blood glucose.5

The totality of excellent, well-designed research shows that drinking diet sodas does not lead to diabetes.

“Splenda is not our enemy,” summed up Kimberly Gomer, MS, RD, Director of Nutrition at the Pritikin Longevity Center in Miami, Florida. Pritikin has been teaching healthy lifestyle changes for blood sugar control since 1975.

“To be sure, our first choice for something sweet should always be whole fruit.  We want you to enjoy a big, delicious handful of grapes over a diet soda. But a little sugar substitute in your bowl of oatmeal in the morning or a packet in your iced tea is always going to be a much better choice than donuts and Coke.”

“Sugar substitutes, in short, can be part of an overall healthy diet like the Pritikin Eating Plan, particularly when they replace added, refined sweeteners.”

The two no-calorie sweeteners approved by the Pritikin Scientific Advisory Board because they have the best safety records are sucralose (Splenda) and stevia (many brands are available).

So, for those of us who want to be healthy but can’t imagine life without an occasional diet soda, no-calorie sweeteners are our allies.  Use them, if you’d like, to defend yourself against obesity, diabetes, and vascular disease. Use them to help you live well. There is nothing so sweet as a healthy life.