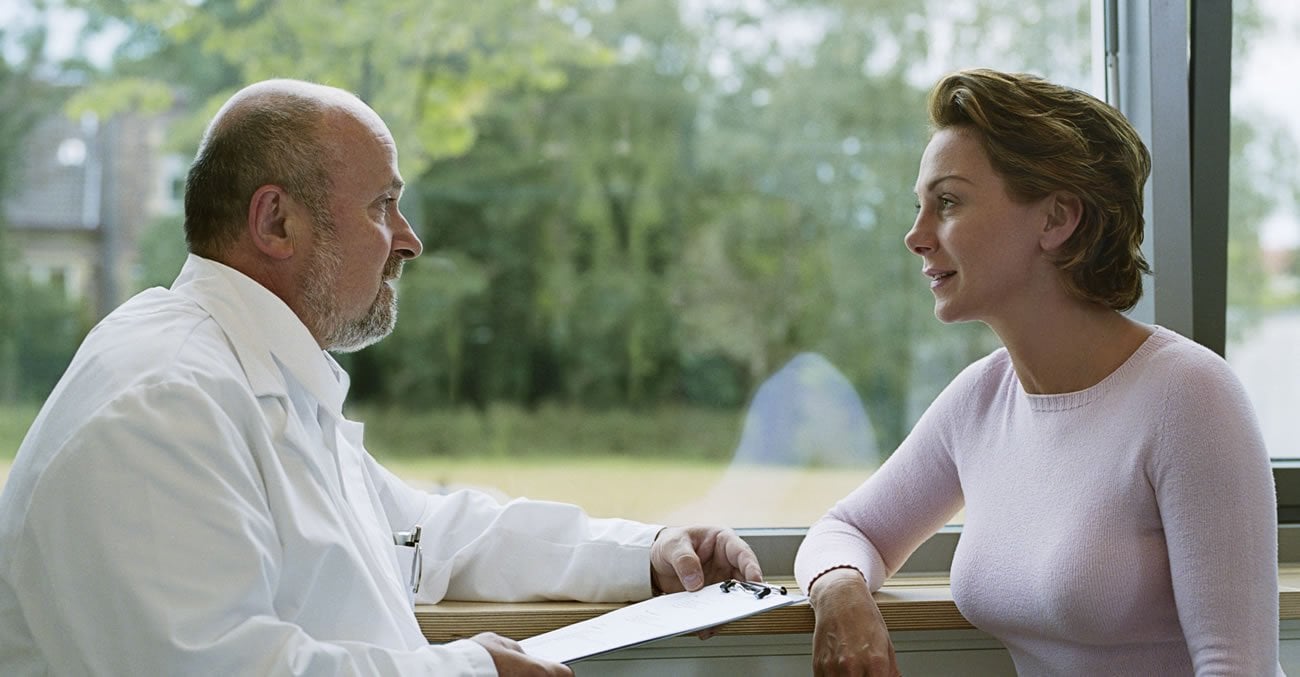 One afternoon last summer, as Nancy Schwartz attempted to get up from her desk, she knew something was terribly wrong.
The 56-year-old financial advisor tried to pick up her phone, but her right hand couldn’t grab it. And she couldn’t speak. Frightened, she stumbled out to her intern, who called 911. Two hours later, after receiving drugs in the ER, she could speak again, but was completely dumbfounded. “I had a stroke?” she said to her doctor. “How could that be? There were no signs, no warnings.”

But the fact is, there were many warnings.

What many people do not realize is that the same lifestyle risks that lead to heart attacks also lead to strokes. Nancy had high blood pressure. She took medication for it, but her blood pressure still hovered around 140/90. She was also pre-diabetic. And she needed to lose about 25 pounds. She didn’t know it, but she was a prime candidate for both a heart attack and a stroke.

During a stroke, every minute counts!

Acting F.A.S.T. can save lives. The most effective stroke treatments are only available if the stroke is treated within 3 hours of the first symptoms. If you think someone is having a stroke, do the following simple test:

Face:  Ask the person to smile. Does one side of the face droop?

Arms:  Ask the person to raise both arms. Does one arm drift downward?

Speech:  Ask the person to repeat a simple phrase. Is speech slurred or strange?

Time:  If you observe any of these signs, call 911 immediately.

About 9 out of 10 strokes in America are ischemic. Here’s what happens. Arteries leading to the brain become inflamed and diseased, just as arteries leading to the heart can. Both are largely the result of lifestyle-related insults, particularly the typical modern diet, high in salt, sugar, refined (white) grains, and fats, especially saturated and trans fats. Plaque builds, clogging the arteries. Then a plaque ruptures, triggering a massive blood clot that chokes off blood flow to the heart, causing a heart attack, or to the brain, causing a stroke.

During a stroke, two million brain cells die every minute. The result can be brain damage, paralysis or other forms of disability, or death. Of those who survive, research1 reports, more than one-third can no longer walk on their own. One-quarter end up in nursing homes. In fact, stroke is the #1 reason Americans enter nursing homes.

And many Americans are hit. Though recent data2 indicate that stroke rates are starting to decline, stroke is still the fourth leading cause of death in the U.S. About 800,000 Americans suffer a stroke each year. One American dies from a stroke every four minutes.3

Roughly 1 out of 10 strokes is hemorrhagic, which means a blood vessel near or in the brain bursts.

If you’ve had a stroke, you are at high risk for another one. One of four survivors of strokes has another one within five years.

That’s why it’s so critical to treat the underlying causes of stroke, which include:

“I had a stroke. Now what?”
Additional Lifestyle Steps For Preventing The Next One…

In addition to lowering your blood pressure by cutting down on salt, eating more potassium-rich foods, losing excess weight, exercising regularly, and limiting alcohol, the following guidelines can greatly help in keeping strokes – and heart attacks – at bay.

“I had a stroke, and I’m doing really well.”

Since her stroke last summer, Nancy has worked hard to turn her life around. She got a lot of help from her 84-year-old-father, who had starting living Pritikin-style 30 years ago after having a heart attack. He’s never had another heart problem. And he’s in great shape, walking five miles daily.

“We often walk to farmers’ markets together,” smiles Nancy, who has shed 25 pounds, is off all blood pressure medications (“I don’t need them anymore”), and has blood sugar readings in the normal range.

“I honestly had no idea how much a healthy lifestyle could benefit my life. In our society, we’re so used to taking a pill for this problem and another pill for that problem, but all too often, we’ve still got the problems.

“That’s not the case with a healthy lifestyle like Pritikin. I’m free of high blood pressure. I’m free of diabetes. I’m thinner. And I’m much, much happier.”