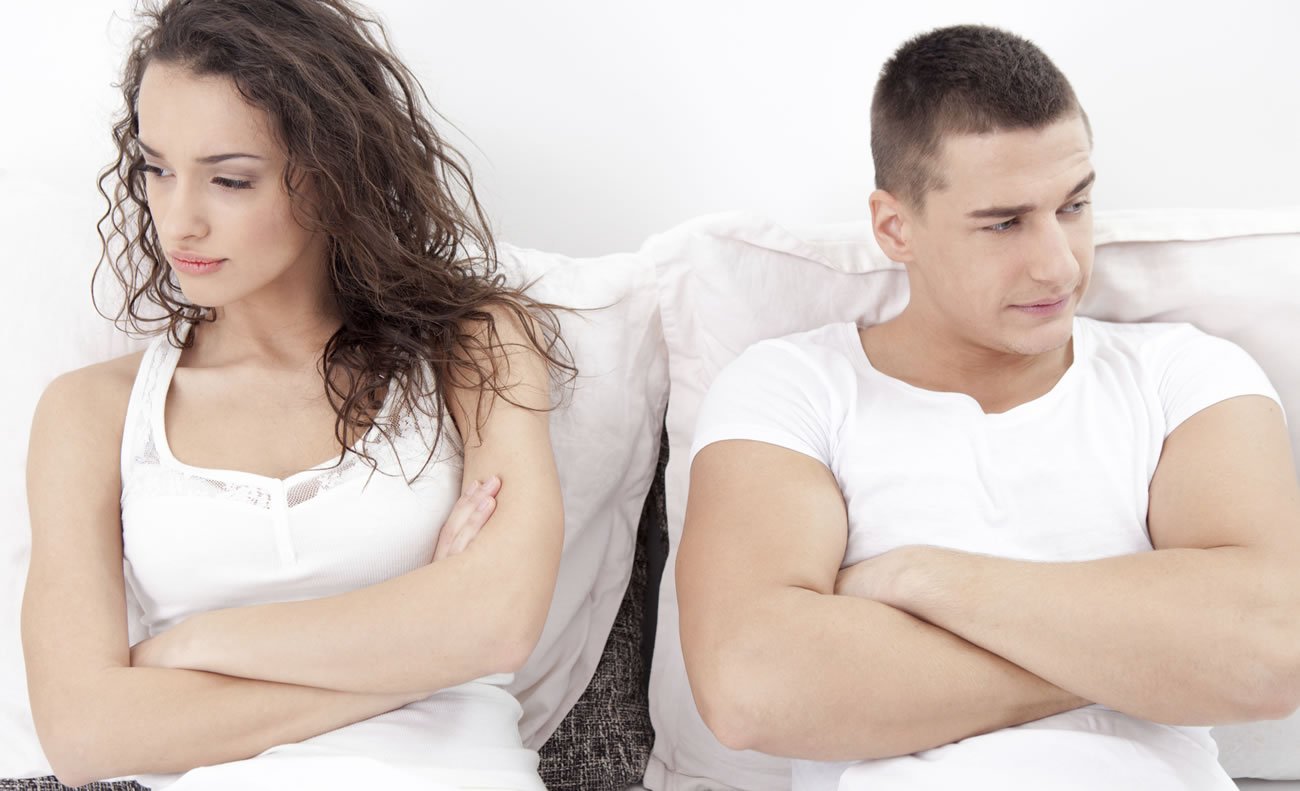 Communication is one of the most important aspects of any relationship, especially a romantic relationship. One of the biggest mistakes couples make is sweeping disagreements and arguments under the rug instead of talking out the situation and attempting to understand one another’s feelings. While ending the argument by leaving and letting each other cool off may allow you both to forget about the situation by the next day, those types of situations will keep coming up if you don’t learn to understand your significant other’s expectations.

This suggestion, in some ways, relates to the last. After you have learned to communicate, sometimes the only way to end a disagreement is to compromise. If you are both completely set in different directions and can’t learn to compromise, some situations can never be resolved. It will take some effort, but learn to give in to your partner at times. Pick your battles. It could be as simple as picking which movie the two of you will go see for your date night. If your girlfriend wants to go see the new chick flick, don’t complain; just agree that the two of you will go see an action movie the following week. Obviously some situations will be much more serious, but the same rules apply.

Communicating and compromising with your significant other are tasks that are easier said than done. You may read over them and think, “No problem. I can do that.” But, when it comes down to it, it’s going to take some effort on your part as well as your partner’s. If you aren’t fully committed to fixing your difficult relationship, it will ultimately fall apart. To make your relationship work, you will both need to focus on being patient and extra sensitive to the needs of your partner.

If you feel that fixing your relationship is worth the time and you are both willing to put in the effort to make it work, then it certainly can be done. Sometimes one person can go to counseling to start the process and this in itself will effect change in the relationship. Stop ignoring your disagreements and learn to compromise every now and then, and you should be on the right path to a closer more loving connection. It’s all about teamwork, making each other feel loved, respected and adored.