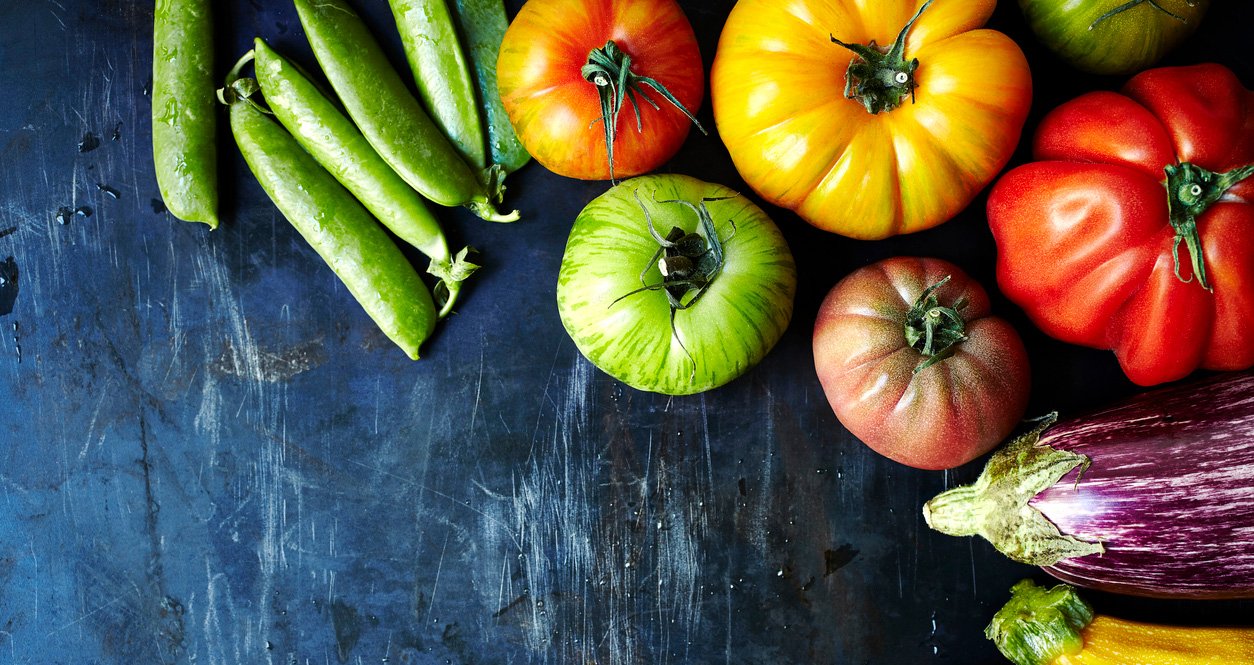 Are nightshade vegetables bad for you?

Some diet “experts” have recently been sounding alarms about chemicals found in nightshade vegetables, whole grains, and beans (legumes), for example, pinto and garbanzo beans. The apparently dangerous chemicals are lectins.

Lectins are proteins found in most plants. Essentially, they serve as defenders of the plant. They’re part of a whole group of compounds naturally found in plants that fend off invaders.

Lectins, these authors insist, incite a form of chemical warfare in our bodies that leads to everything from arthritis, digestive problems, adult acne, high cholesterol, and brain muddiness to weight gain.

While it’s true that some lectins, especially those found in uncooked or undercooked beans, can cause some gastrointestinal problems, “it’s a problem easily avoided with cooking,” points out Kimberly Gomer, Director of Nutrition at the Pritikin Longevity Center in Miami. Pritikin has been teaching heart-healthy living since 1975.

“Lectins get denatured by cooking. Soaking dry, raw beans such as black beans overnight and throwing away the water and then boiling them for 10 to 15 minutes deactivates all the lectins found in beans that can cause GI problems.”

Moreover, there is nothing – that’s right, nothing – in major medical journals to support any claims that lectins are dietary public enemy #1.

In fact, the vast body of research published over the last several decades indicates the exact opposite. The healthiest and longest-living people – those living in “Blue Zone” areas like Okinawa, Costa Rica’s Nicoya Peninsula, and Loma Linda, California, home of many Seventh Day Adventists – typically get about two-thirds of their calories from whole grains, beans, and starchy vegetables.

“Even more puzzling is any claim that high-lectin foods promote obesity. There is no doubt that obesity is far less common in Blue Zone areas despite the fact that people in all these long-living populations have a much higher intake of lectin-rich plant foods than the average American,” notes Gomer.

Recently, too, data from the PURE Study,1 which examined the health and diets of 18 populations around the globe, found that people who consumed more beans and other lectin-containing whole plant foods were healthier than those eating a diet far lower in lectins.

In fact, the PURE Study data suggest that eating more raw fruits and vegetables (which contain more lectins than cooked vegetables and fruits) was healthier than cooked.

In addition to beans, other foods that contain a lot of lectins include whole grains such as barley, corn, brown rice, and whole wheat, especially wheat germ.

Wheat germ is consumed raw or lightly roasted. Its lectins remain intact. And certainly, many vegetables are consumed raw. But even in fairly large amounts, they appear to cause only minimal GI problems, and often in people who are not accustomed to eating them.

“Citrus fruits such as oranges, lemons, and grapefruit, and berries, including blackberries, raspberries, and strawberries, and many other fruits like pomegranate, grapes, cherries, quinces, apples, watermelon, banana, papaya, plums, and currants are also sources of dietary lectins.”

Lectins are also found in nuts and seeds such as walnuts, hazelnuts, peanuts, sunflower seeds, and sesame seeds. Other sources of dietary lectins are chocolate, coffee, and some spices, including caraway, nutmeg, peppermint, marjoram and garlic.

Some of these lectins can escape being denatured, and some do appear to get absorbed. Interestingly, there is evidence that lectins found in wheat and other whole grains might improve GI health and possibly help reduce the risk of some cancers if consumed regularly.2 That’s right, just as lectins fend off a plant’s invaders, they might do the same for us.

Eating a lot of uncooked or undercooked beans may cause transient GI problems.

But who eats uncooked beans?

“There is no evidence I am aware of that supports any claims that dietary lectins are bad for you, or that they somehow promote obesity,” sums up Kimberly Gomer, MS, RD, Director of Nutrition at the Pritikin Longevity Center.

“The preponderance of credible scientific evidence suggests that eating a diet high in lectin-containing whole plant foods, including nightshade vegetables, is far more likely to promote a leaner body, better health, and longevity than the weight gain and other maladies recent diet book authors have claimed.”