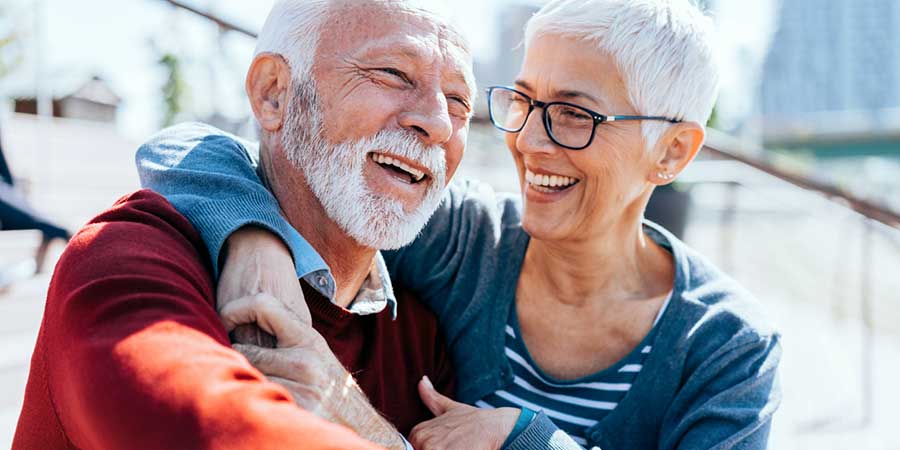 How To Prevent a Second Heart Attack

It’s also important to understand that you’re not alone.

Heart disease is the #1 killer in the U.S. of both men and women. The Centers for Disease Control has estimated that someone in America is having a heart attack every 34 seconds. Every 60 seconds someone is dying from a heart disease-related event.

How To Prevent a Heart Attack

What Is Heart Disease?

Most heart disease results from an inflammatory process within the arteries called atherosclerosis. Atherosclerosis injures and clogs arteries, and it can develop in any artery of the body.

The material inside the arteries causing the blockage is commonly referred to as plaque. Plaque causes the inner walls of the arteries to balloon and swell to accommodate the space that plaque occupies. The process becomes critical when small blood clots form near the plaque, which can completely choke blood flow to vital organs.

In most cases, it is the sudden rupture of the weakened area (plaque) that triggers blood clots and stops blood flow, causing an interruption in the supply of nutrients and oxygen to the involved organ (heart, brain, etc.). Depending upon which cells and tissues die, the result could be a heart attack, stroke, or other circulatory problem.

Plaque builds up in the walls of the arteries for many reasons. Here are four key risk factors:

How To Prevent a Second Heart Attack

Decreasing heart attack risk depends largely on your lifestyle. Healthy changes in the way you live, particularly diet and exercise, have been proven to:

Diet – The Most Significant Lifestyle-Related Factor

A large body of research (detailed later in this article) has found that the following dietary characteristics, all part of the Pritikin Eating Plan, are effective in reducing bad cholesterol and other risk factors, and reverses the progression of heart disease:

Other Key Lifestyle-Related Measures To Prevent Heart Attacks Include:

Medical Care
How To Prevent a Second Heart Attack

No matter how healthy your lifestyle, it’s vital to consult regularly with your cardiologist to give your heart optimal protection. Physician-supervised care, states the National, Heart, and Blood Institute, should involve not only lifestyle-change education but also:

Like traditional cardiac rehab (CR) programs, Pritikin’s ICR program focuses on exercise. But it also provides comprehensive education in all the key skills that foster a healthy lifestyle, including food shopping, cooking, dining out, smoking cessation, and reducing the stress in your life.

What Science Says
How To Prevent a Second Heart Attack

Below is a summary of key research over the last three decades on the benefits of lifestyle interventions for the heart:

Research, as outlined above, demonstrates reversal (regression) of plaque build-up, but scientists are finding that many other biological benefits are also taking place. Here are three:

1. Improvement in the arteries’ ability to dilate, or open up

Using PET scans, scientists at UCLA measured blood flow in people before and after they began the Pritikin Program. The “after” scans showed an increase in the ability of the coronary circulation to vasodilate (open up) and increases in maximum coronary blood flow.10

Similar results11 have been reported for other patients following a very-low-fat diet and exercise intervention.

Metaphorically speaking, when your arterial “highways” are wide open, your blood cells have little problem delivering more oxygen to the heart.

Studies have also shown that one single high-fat meal has just the opposite effect on the arteries, namely, it causes constriction (vasoconstriction) and reduces maximum blood flow, like traffic that has slowed to nearly a standstill.12

Inflammation can be a very good thing. Think of inflammation like a burner on a gas stove. When you suffer an injury, like a cut on your finger, your body turns up the flame. Your immune system sends in an army of white blood cells that fight infection and promote healing. This is called local or acute inflammation.

But problems can occur for the arteries and heart when your body keeps that burner going.

This low, steady burn, known as chronic inflammation, is not caused by a single injury. Rather, it’s the result of constant injury to the inner walls of our arteries, and it’s brought on by excess LDL (bad) cholesterol and other lifestyle-related insults like high blood pressure, high blood glucose, and smoking.

Chronic inflammation leads to the formation of fatty streaks throughout our arteries, which can eventually lead to cholesterol-rich plaques.

Heart attack prevention is all about quelling these inflammatory flames. In several studies, the Pritikin Program has been proven to lower inflammatory markers, including high-sensitivity C-reactive protein, in men,13 women,14 and children.15

Similar results, published in studies over the past decade, have been observed in adults attending the Pritikin Program.

3. Reduction in risk of plaque rupture and blood clots

Plaque rupture occurs in what are known as vulnerable plaques – cholesterol-rich plaques with a high level of inflammation. The inflammation is thought to activate enzymes like matrix metallo proteinases.

These enzymes do a lot of dirty work. Like sandpaper rubbing on an inflamed boil, they degrade the fibrous cap covering the cholesterol plaque, making the cap vulnerable to cracking or rupture.

The Pritikin Program has been shown to reduce the level of one of the metalloproteinases (MMP-9),17 which should immediately reduce the risk for plaque rupture, blood clot formation, and a heart attack.

If plaque does rupture, the plaque’s contents spew out into the bloodstream, triggering a swift gathering, or aggregation, of blood platelets. Plateletes are cells that circulate in the blood and clot to heal injuries. But clotting that occurs within our arterial pipelines can build to the point where it blocks blood flow. Research on Pritikin Program participants has shown a reduction in the tendency for platelets to aggregate and clots to form.18

Summing Up…
How To Prevent a Second Heart Attack

Act now. It could save your life. According to the American Heart Association, one of four men and one of three women who survive a heart attack will die within the following year, most often of cardiac arrest or another heart attack.

Consider an intensive cardiac rehabilitation program, like the one at the Pritikin Longevity Center.  It will teach you, under the careful supervision of board-certified physicians, how to eat well, exercise well, and live well, and in doing so, help prevent a second heart attack.

Most importantly, a Pritikin retreat is your best shot at getting back the life you love, and quite possibly, an even better one, rich in energy and good health.